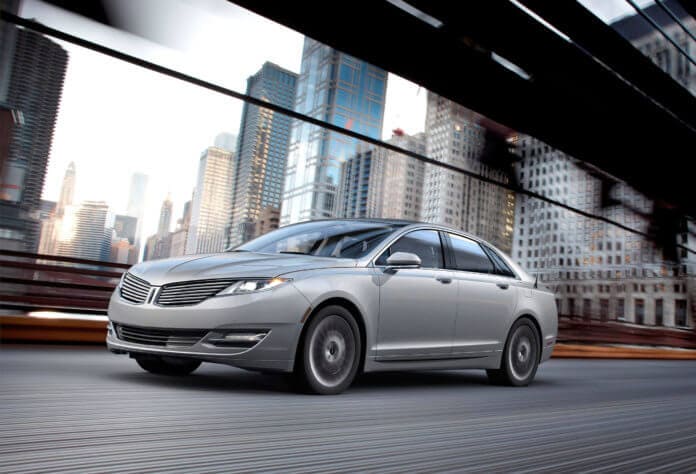 Another automaker is claiming hybrid supremacy, following a favourable rating from the Environmental Protection Agency.

According to Lincoln, the automaker’s all-new MKZ Hybrid delivers more miles per gallon than any luxury vehicle in America with an EPA-certified 45 mpg across the board – city, highway and combined.

“The all-new MKZ Hybrid proves that thoughtful customers who prioritize fuel economy and reducing emissions do not need to compromise on luxury, driving quality or advanced technology,” said Jim Farley , group vice president, Global Marketing, Sales and Service. “MKZ is our strongest proof yet on what the reinvented Lincoln stands for – beautiful vehicles with compelling and warm experiences that create a clear alternative in today’s increasingly competitive luxury marketplace.” 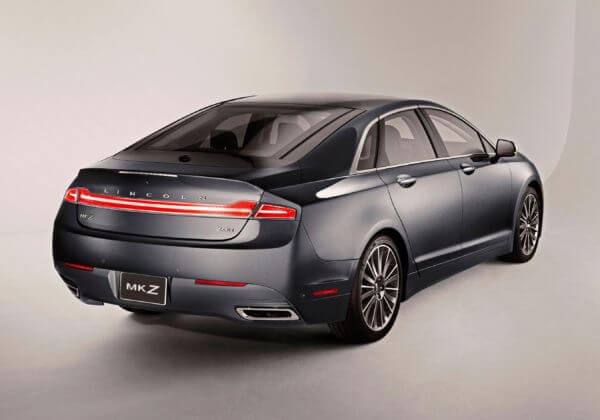 Lincoln is offering the MKZ Hybrid at the same price as the equivalent non-hybrid model. 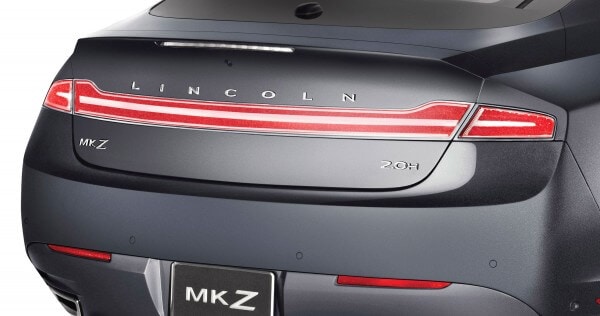 The company says it was the first automaker to offer a premium hybrid vehicle with a suggested retail price matching its conventional-powered sibling.

The new Lincoln MKZ and MKZ Hybrid is set to go on sale later this year. Until then, customers can configure their own virtual MKZ online. 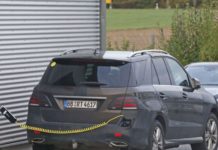