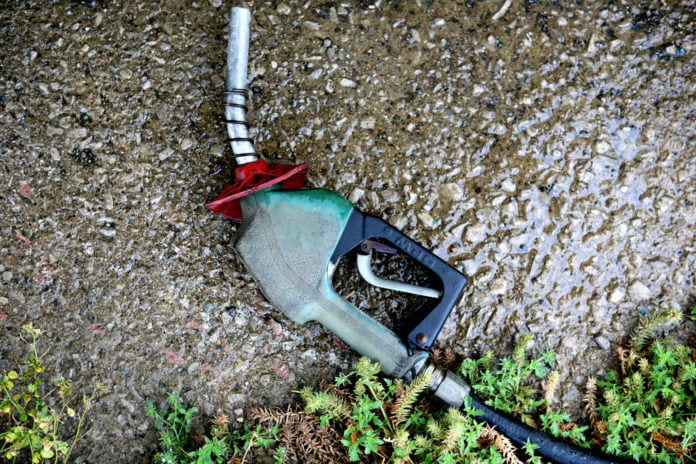 The price of gasoline is soaring to record levels in California, prompting Governor Jerry Brown to take emergency measures.

Brown has asked California state regulators to relax smog controls so that oil refineries can increase supplies of cheaper fuel.

The governor has ordered the California Air Resources Board to allow so-called “winter-blend” gasoline to be sold in California earlier than usual to increase supply. Winter-blend fuel evaporates in heat more quickly than summer-blends, meaning it sends more pollutants into the environment – especially in warm weather. This is the reason why California usually converts to the cheaper winter-blend gas on October 31.

The San Francisco quotes Gov. Brown’s spokesman Gil Duran. Duran reportedly said the governor looked at all the options available, particularly scientists’ prediction that such a change would not have a significant effect on the environment. And “when he learned this could increase the supply by 8 to 10 percent, it just made sense.”

The newspaper goes on to report that this week’s action was the first time since 2005 — when gas supplies were affected by refinery disruptions in the wake of Hurricane Katrina — that the air board has approved early conversion to winter-gas blends.

The average price for regular gas in the state on Tuesday was reportedly a little bit over $4.67 a gallon. The price was a state record and the highest in the country. The highest average price in the state, at $4.75, is in Central California, in the San Luis Obispo area.

Observers have blamed the spike on refinery disruptions and corrosion issues in an important pipeline.