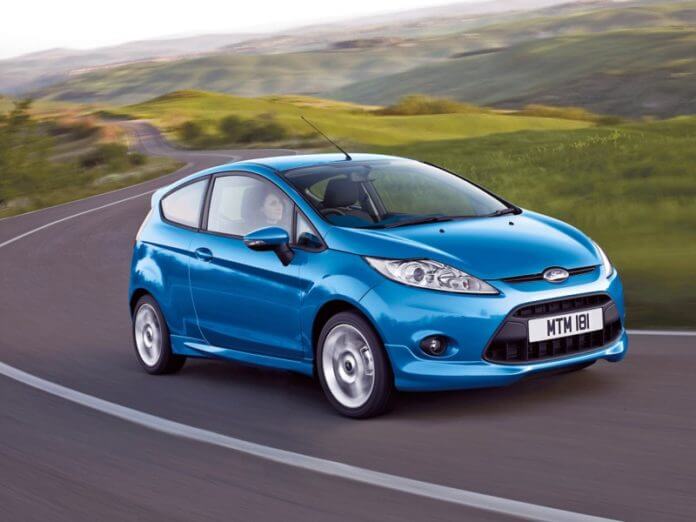 The Ford Fiesta ECOnetic has won first place in an industry competition for fuel efficiency and smart driving.

The annual event is a test of fuel consumption for showroom vehicles. Organizers also use the marathon to demonstrate that engined cars can be turned green with careful driving habits. This year’s route through the hills of South Wales and the Cotswolds was made more challenging by a bridge collapse and a traffic light failure along the way.

Ford’s winning team consisted of Andrew Marriott and Andy Dawson. They are both former rally drivers and beat their nearest rival by more than six miles per gallon.

The automaker says its ECOnetic technology significantly assists the efficiency of Fiesta and FiestaVan models. It combines Start/Stop technology, combustion and calibration improvements, smart regenerative charging and revised gear ratios among other enhancements.

Event organizer Ross Durkin said he was impressed by the participants in this year’s event: “Manufacturers have done a tremendous job in improving the fuel efficiency of all new cars and vans, but motorists should see their published fuel consumption figures as a target to beat, not the maximum achievable.”