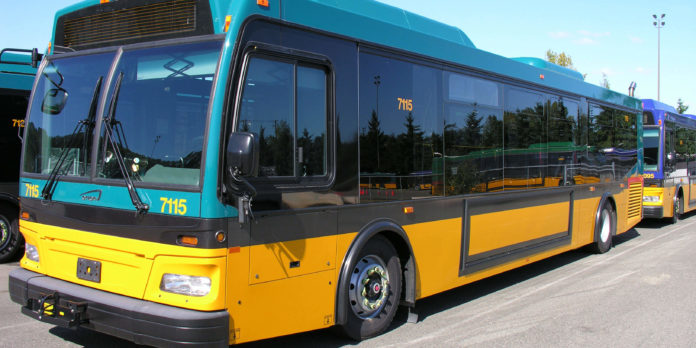 As hybrid technology continues to become more readily available – and thus more affordable – it has been able to expand from just a luxury idea for vehicles to a practical idea for larger fleets.

It was recently in the news how a group of MIT graduates in Boston had harnessed a type of hybrid motor that would make truck fleets more efficient. Their business model has grown exponentially thanks to the initial success of their prototype, and they anticipate it being even more lucrative in years to come.

Now, in another type of viable, environmentally friendly truck fleet, King County Metro Transit in Seattle, Washington has commissioned 120 New Flyer Xcelsior buses that will be powered by BAE Systems’ HybriDrive Series-E prolusion systems. Sixty of which will be 35-foot buses while the other sixty will be 40-footers.

The development and production of the propulsion systems will be conducted at BAE Systems’ facility in Endicott. The staff of 230 now faces a sizeable challenge yet on the biggest commission the company has ever seen.

“What’s exciting about this for us, frankly, is that it’s the largest production order we’ve had by a long shot for the Series-E capability,” said Steve Trichka, vice president and general manager of HybriDrive Solutions for BAE Systems.

The Series-E system, which BAE started working on just two years ago, only saw it’s first production units shipped out at the beginning of this year.

The main differences the new buses will have to their gas-powered counterparts is the ability to power the vehicle’s accessories, like engine cooling and air conditioning, electrically. It also allows a bus to switch to an all-electric mode as it arrives and leaves from a bus stop.

“Power from the on-board generator is either stored in the batteries or drawn to run the electric traction motor and the drive train,” Trichka said. “The technology provides our customers with a path to an all-electric vehicle.

Right now, the plan is for BAE will send 60 propulsion systems to New Flyer’s facility in Minnesota by the end of 2013 and the rest at the beginning of 2014. New Flyer will manufacture and assemble the buses for King County.

All 120 buses are expected to arrive in Seattle by the end of 2014. In a statement from Kevin Desmond, general manager of the King County Metro Transit, he said, “The buses will be delivered with advanced electrically controlled programming that turns the engine off at bus stops and depots. In addition, the vehicles will have all electrically driven components that use the vehicle’s electric energy instead of power from the diesel engine.”

In 2012, King County provided 115.4 million passengers with at least one ride on their 220 bus and trolley vehicles. To have half their fleet running on a more sustainable energy source is a giant step forward for environmentally-conscious

Easy Ways to Keep Your Dog and Other Pets Cool on...