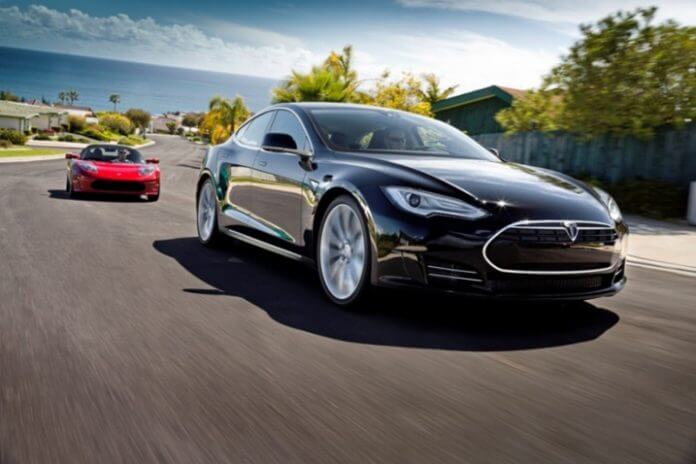 A new report by the Norwegian University of Science and Technology focuses on the environmental impact of electric cars — specifically comparing the carbon footprint of gas-fueled automobiles and electric cars — shedding light onto the possibility that the benefits may not be as wonderful as once, and currently, believed.

Report co-author Professor Anders Hammer Stromman revealed that the goal of the report was to look at the complete life-cycle impact of convention and electric cars (translation: they considered how the production, the use, and the end-of-life dismantling of a car affects the environment). “The production phase of electric vehicles proved substantially more environmentally intensive,” stated the report. “The global warming potential from electric vehicle production is about twice that of conventional vehicles.”

How is that possible?

The report, published in the Journal of Industrial Ecology, asserts that not only do electric car factories also emitted more toxic waste than conventional car factories, but greenhouse gas emissions are significantly higher if coal is the source of electricity. Additionally, the production of batteries and electric motors requires a great deal of toxic minerals such as nickel, copper and aluminum. All of these factors make electric vehicles about twice as harmful as internal combustion vehicles and increase the “potential for significant increases in human toxicity, freshwater eco-toxicity, freshwater eutrophication, and metal depletion impacts.”

But this doesn’t mean there isn’t any benefit or that there cannot be any benefit. Ultimately, the environmental benefit lies in the source of electricity. In Europe, for example, electricity is sourced from a variety of methods and thus, “electric vehicles powered by the present European electricity mix offer a 10% to 24% decrease in their global warming potential relative to conventional diesel or petrol vehicles.”

The report sums up that the problem does not lie in how the cars run, but rather, how electricity is created. “A more significant reduction in global warming could potentially be achieved by increasing fuel efficiency or shifting from petrol to diesel,” states the report.

“If you are considering purchasing an electric vehicle for its environmental benefits, first check your electricity source and second look closely at the warranty on the batteries,” advises Professor Stromman, who notes that there are “many potential advantages of electric vehicles [which] should serve as a motivation for cleaning up regional electricity mixes”.