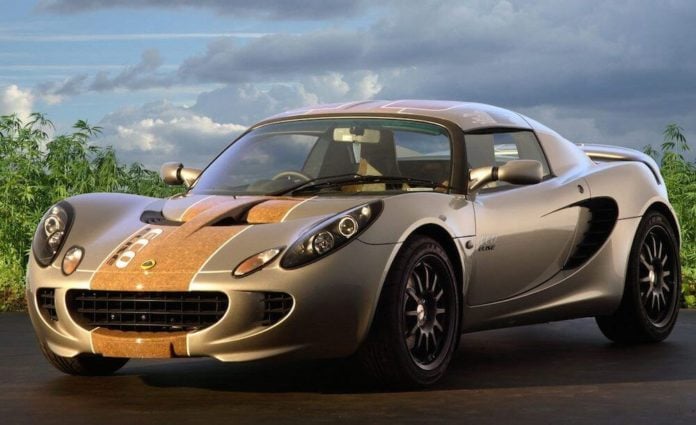 The Cannabis plant often gets a bad rap for its extra-curricular uses, but people may be shocked to discover that the hemp plant has over 50,000 uses, from clothes, to medicine, to fabrics, to fuel… to… well, even cars.

In the 1940s, the first car made partially from hemp was produced by Henry Ford. The car was 10 times stronger than steel and was designed to run on hemp bio-fuel. Unfortunately, the idea quickly became obsolete as it became illegal to produce the cannabis plant in the US in 1937.

However, the government of  Canada allows hemp farming and actively supports the hemp industry, thus giving them a Market advantage that places, such as the U.S., are closed to.

A Short History of Hemp

Hemp farming is 5000 years old, and yet due to its controversial nature, is not widely used. The oldest known records of hemp farming are from China. And historically, ships sails and ropes have been made from hemp.

Hemp is the common name for the Cannabis plant, which has been popularized for its use as the drugs, marijuana and hashish. However, the plant which has fibrous roots, stalks and stems have proved to be very useful in creating thousands of products, and industrial hemp is bred to produce very little of the THC chemical which contains the psychoactive properties that creates the drug.

Calgary-based Motive Industries INC. have therefore worked with the government to make the world’s most Eco-friendly car, the Kestrel.

The 4-passenger car weighs in at about 2,500 pounds and has a top speed of 90 km per hour and a range of approximately 100 miles before needing to be recharged. The car will take batteries with a capacity ranging from 4.5 to 17.3 kilowatt hours of energy. Keeping it in the family, the Kestrel is powered by a motor made by Boucherville, TM4 Electrodynamic Systems, a Quebec based company.

Plus, considering that hemp is easy to grow, requires very few pesticides and only the sun to aid in its growth, the car is expected to come at an exceptionally reasonable price.

The material for the Kestrel is being supplied by Alberta Innovates-Technology Futures, a provincial Crown corporation. The hemp is being grown in Vegreville, Alberta.

The car’s body will be made of an impact-resistant material produced from mats of hemp, a plant from the cannabis family. What’s more, the Kestrel’s hemp composite body shell passed its crash test in strong form and unlike steel, the panels will bounce back into shape after impact.

Hemp is mechanically similar to glass, but it’s even lighter, which helps boost fuel efficiency.

The Kestrel is one of five electric vehicles being developed by Project Eve.

Project Eve is an automotive industry collaboration founded by Motive and Toronto Electric. The collaboration plans to help boost the production of electric vehicles (and their components) in Canada.

The vehicle’s full design was released in the 2010 Trade Show in Vancouver.

The production version of the Kestrel was predicted to be available this August, but it seems that things have been silence on that front.