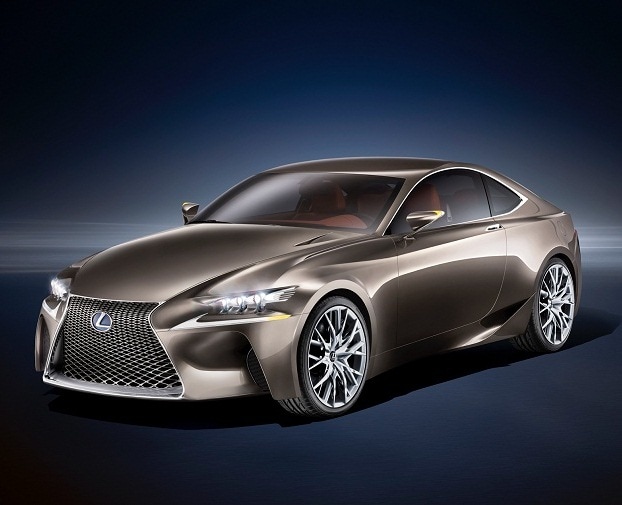 Social responsibility is definitely trendy these days. And when something’s trendy, you know ‘The Rich’ gotta have it.

Automotive columnist Christopher Demorro, at gas2.org, writes about a newly-released Lexus LF-CC Concept. He writes, leave it to Lexus “to go straight for the heart of the nouveau riche and green elite with a hybrid coupe that is both opulent, yet not overbearing.”

Demorro believes there is something “undeniably sporty” about the Lexus LF-CC, even though “the debut drivetrain is somewhat underwhelming.” 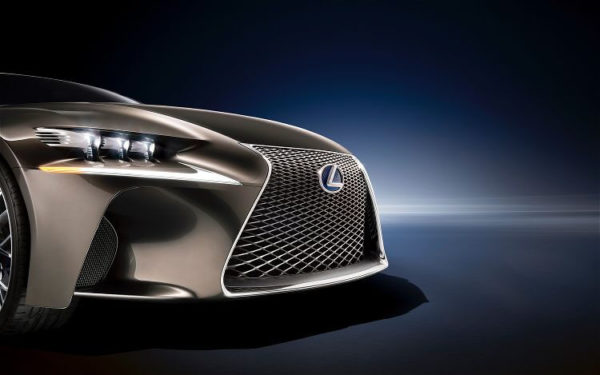 However, the LF-CC is only a concept afterall. And as he aptly puts it, “…concepts are usually a chance to go crazy with the future tech”, even if the ideas are not necessarily plausible.

But he goes on to note that perhaps this car is closer to a production intent-model than Lexus is letting on – much closer than the previously-revealed Lexuc LF-LC hybrid sports coupe.

Demorro concludes that Lexus seems to have focused on style over substance. He says the front fascia looks “a bit puckered with the folded-in look behind the wheels”. But despite that, Demorro gives the sculpted shape a thumbs-up.

And as he rightly concludes: The sexier hybrids get, the more people will want them. 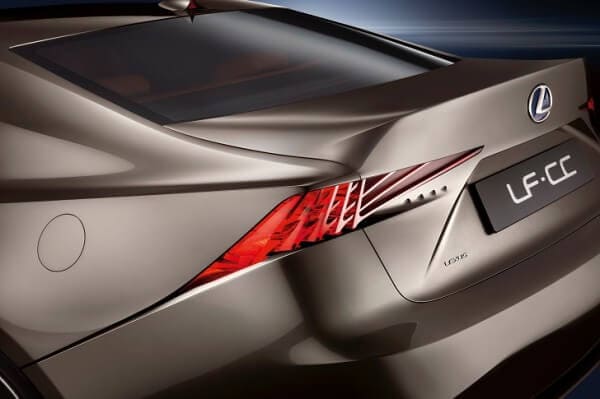