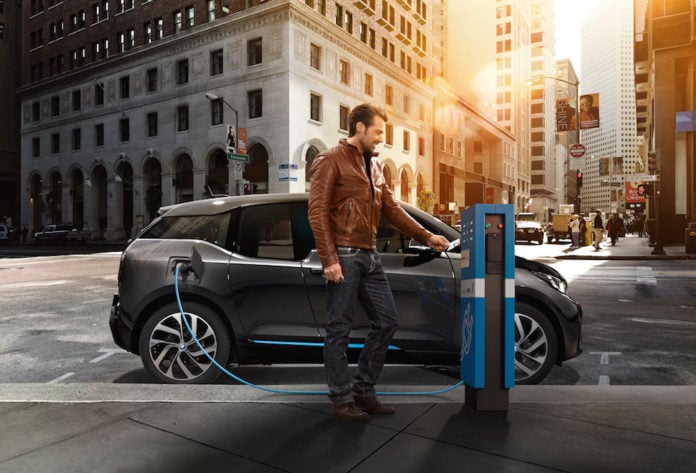 BMW has become one of the most serious proponents of electric vehicles lately, with the i3 and i8 models, which have been received quite well by electric-car enthusiasts, as well as by auto industry observers, mostly because of their amazing efficiency and innovative design, pioneering the use of carbon fiber in mass-produced vehicles. On top of that, the company has started the process of electrification of its entire lineup.

But, electric cars are not the only type of alternative fuel vehicles that BMW is working on. The German car maker has ramped up its efforts for development of fuel-cell technology, and has indicated that it might give up on conventional cars altogether in a few-years time and only focus on green vehicles.

Now, there are rumors saying that BMW claims that it will have a hydrogen-powered vehicle ready to hit the market by the end of the decade, which seems like a realistic goal. According to a report from British magazine AutoExpress, which cites unnamed sources from the German manufacturer, the company will launch a fuel-cell car by the end of the decade, after working on the technology together with Toyota for a while now.

BMW has been collaborating with Toyota, the undisputed leader in fuel-cell vehicle technology at the moment, and it seems that the German car maker has decided to follow in Toyota’s footsteps and try to get ahead of the game and ensure first-mover advantage in the future hydrogen-vehicle market.

According to AutoExpress, BMW’s fuel-cell car will be sold under the “i” brand, which at the moment include the i3 all-electric and the i8 plug-in hybrid models. But, the report does not reveal any details about the car’s specifications and pricing. “We will still be developing the technologies and doing everything else behind the scenes, but we will pass on the chance to do a production car from the first generation of the development,” a senior BMW source told the magazine.

Other media reports state that this FCEV could use the platform that the BMW is designing for its upcoming i5 model, which is expected to be a plug-in hybrid, due to launch somewhere around 2018. Even though it will not be a fully-electric vehicle, the i5 is said to be envisioned as a rival to Tesla’s Model S, the most popular EV on sale today.

Fuel-cell vehicle technology is considered by many as the ideal replacement for internal combustion engines, because they have two key advantages over electric vehicles. For one thing, they provide a much longer driving range, with Toyota’s Mirai – the first commercially available fuel-cell car – being able to travel up to 400 miles before refueling, which is better than the Tesla sedan’s range.

Furthermore, hydrogen-powered cars feature much faster refueling, as they can be refueled in less than 5 minutes, unlike electric cars, which take several hours to be fully recharged.

However, the fact that hydrogen refueling infrastructure is still lacking makes continues to pose a major obstacle for fuel-cell cars, but this will probable be less of an issue in 2020, when BMW intends to launch its FCEV. 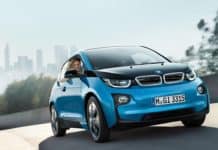