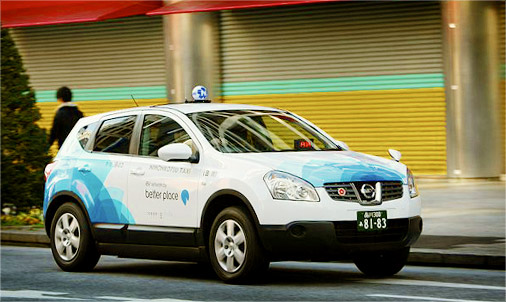 Better Place targeted the Netherlands early in its existence due to the country’s population density and favorable transportation culture. The Netherlands joins Australia, Israel and Denmark as early adopters in Better Place’s unique approach to eco-friendly transportation. The California-based transportation firm recently announced plans for an electric taxi program stationed at Airport Schiphol. This project includes construction of two battery-switching stations intended for use by a trio of Dutch taxi companies operating Renault Fluence Z.E. taxis. The Airport Schiphol project follows on the heels of good news for Better Place including new investment funds and a successful endurance test in Israel. 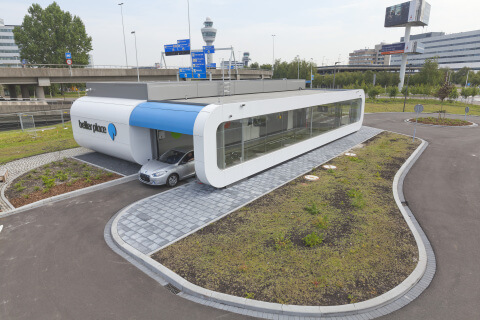 Funding for the battery-switch station at Airport Schiphol emerged from a grant application titled “Greening European Transportation Infrastructure for Electric Vehicles.” The European Union issued grant money for Better Place and officials at Airport Schiphol as an inaugural investment in the Trans-European Transport Network (TEN-T).  These funds allowed construction of a battery-swapping station at the airport with plans for a second station in the heart of Amsterdam. Taxi operators Connexxion, Bios and TCA are authorized to access these stations initially with Better Place members eligible in the near future. The first round of 10 Renault Fluence Z.E. taxis outfitted with Better Place technology should begin operation in the next few weeks.

Traffic statistics for major cities in the Netherlands provide the rationale for Better Place’s efforts in the region. The route from Schiphol to Amsterdam is among the most heavily traveled each day with 700,000 taxi fares starting at the airport each year. The typical Dutch driver travels about 9,321 miles per year though Better Place estimates that more aggressive commuters can travel up to 18,641 miles. A combination of high mileage, frequent starts and stops as well as high oil prices makes the Netherlands very attractive for the plug-in vehicle niche.

Related:   These Innovative Ride-Sharing Services are Great for You (and the Environment) 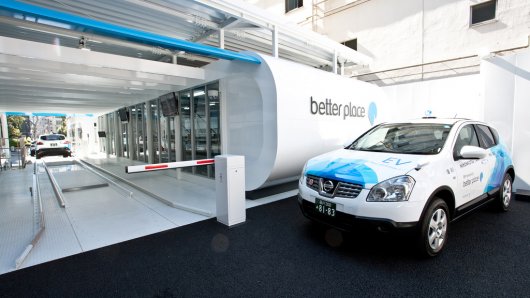 Better Place has already received more than $750 million in financing from individual investors and firms over the past five years. A Renault Fluence Z.E. completed a 714-mile, 16-hour trip around Israel without requiring a charging stop last month.

Better Place used existing swapping stations throughout the country that only required 15 minutes per stop. The firm is building 13 swapping stations in Denmark though drivers can already access stations from Copenhagen in the east to Aarhus in the west. Dutch consumers are comforted by Better Place’s portfolio of 1.9 million miles in operation by 500 electric cars.

The Better Place model for EV infrastructure seems scalable to almost any local, regional or national government with sufficient political will. Better Place’s battery-swapping station seem costly in the short term but they require a less radical adjustment of infrastructure than a system that only uses plug-in stations. These self-contained stations recharge spent batteries rather than tossing them out, keeping batteries out of landfills.

Better Place and Renault have already developed a compatible version of the Fluence Z.E. for this system though retrofitting seems possible for almost any passenger vehicle. A fusion of Better Place’s infrastructure technology with car-sharing schemes like ZipCar could provide easy access to electric cars for urban dwellers. 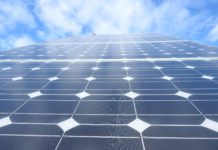 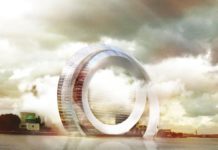 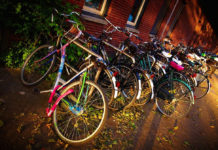 How To Get On To Our Bikes: Lessons From The Netherlands 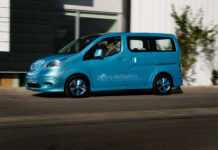