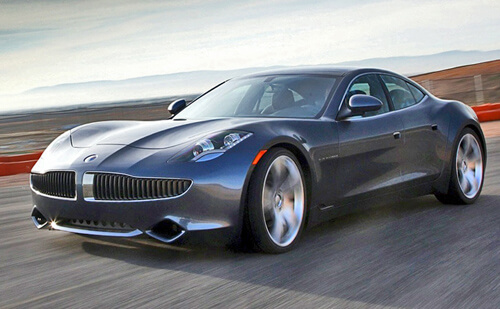 A recent slew of recall notices for hybrid and electric vehicles has caught attention from major media outlets. The Wall Street Journal and The Los Angeles Times jumped on Coda Automotive’s recent recalls in Southern California. Fisker Automotive attracted similar interest for recalling the Karma plug-in hybrid for an engine cooling issue. These automakers produce small batches of green vehicles typically in the hands of corporate fleets and early adopters. Media attention on a handful of plug-in vehicles heading back to dealerships and production facilities is blown out of proportion due to skepticism about greener models.

Coda Automotive and Fisker Automotive each worked with the National Highway Traffic Safety Administration (NHTSA) to expedite vehicle recalls. Coda warned drivers of the company’s four-door sedan that a defect in the side-curtain airbags could prevent deployment during collisions. The automaker will work through four dealerships in California to replace airbags in 78 recalled units. Fisker noted that Karma plug-ins produced between June 15 and July 9 might include faulty cooling fans that could contribute to engine overheating. NHTSA’s recall on the Fisker Karma encompasses 1,377 units and takes place after incidents in California and Texas.

The largest recall of plug-in vehicles thus far took place earlier this year with the much-lauded Chevy Volt. NHTSA called for a recall on 8,000 Volts after batteries caught fire in three test vehicles at the agency’s testing facilities. General Motors failed to inform the NHTSA about cooling procedures for overheated batteries. Congressional Republicans along with conservative pundits like Charles Krauthammer latched onto the failure of the Volt largely as a weapon against the White House. These vehicles had been placed through rigorous driving simulations and crash tests unlikely to be found in daily life. The NHTSA also issued a statement on January 20th that pointed out the absence of examples in the real world for technical problems in the Volt. 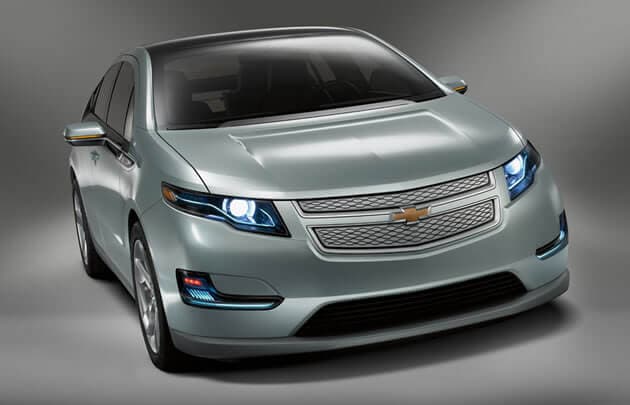 Media reports about unsafe EVs and exploding vehicle batteries fail to place these recalls into the context of vehicle recalls across the industry. GM had to recall 44,668 Sonic compacts this month due to faulty connections between windshield wipers and fluid reservoirs. NHTSA called for a recall of 1,449 Dodge Durangos due to tests that revealed faulty airbags. Mercedes-Benz has recalled 8,675 M-Class SUVs built in the last two years due to floor mats that easily cram underneath gas pedals. Toyota, Ford and Honda were required to service up to 18.2 million recalled vehicles in 2011 based on NHTSA statistics.

Automakers of all types should not be scared off by bad press and grandstanding by politicians when creating innovative vehicle technology. Smaller automakers focused exclusively on alt-fuel vehicles and EVs should band together to counter the media influence of established brands. Collaborations between boutique and major automakers on quality control, testing and marketing could reduce concerns about plug-in vehicles. The media backlash against this recent generation of plug-ins feeds into an anti-intellectual strain that favors clunky but familiar vehicles instead of new technology. Nikola Tesla was vindicated by history after Thomas Edison’s mudslinging over alternating current. We can only hope that vindication for green vehicles happens in the present instead of the distant future.