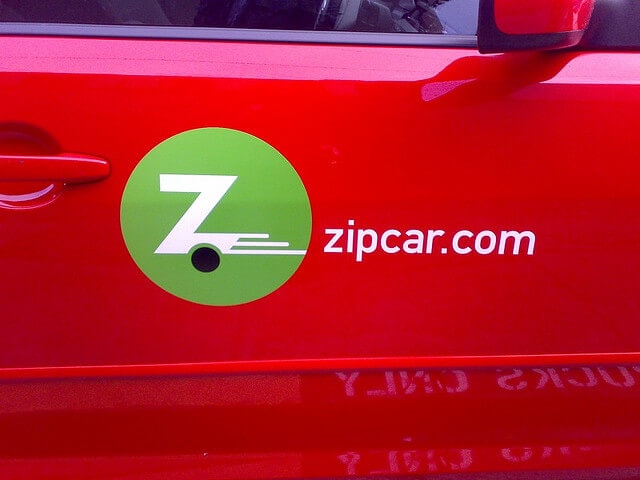 Zipcar, one of the world’s largest car sharing networks, has announced that it’s teaming up with the City of Houston.

The partnership will launch a municipal fleet sharing program of electric vehicles (EV), called Houston Fleet Share. The City of Houston currently own 50 fleet vehicles, which include 25 Nissan Leaf EVs. Through this new program, they’ll be outfitted with Zipcar’s FastFleet proprietary fleet sharing technology. The cars will then be available for use by city employees across all departments.

The partnership says this program is the first of its kind. It’s goal is to help the city improve efficiency and save money — all without sacrificing employee mobility.

The City of Houston currently has the third largest municipal hybrid fleet in the country. Approximately 50 percent of the City’s nonspecialty, light-duty fleet having been replaced with hybrid vehicles.

The City will implement Zipcar’s self-service online reservation process, and also use the company’s secure vehicle access system. Houston says this will help the City gain new efficiencies, improve vehicle usage and reduce costs. The municipality also hopes to reduce the environmental impact of their fleet.

“Houston is setting the pace for sustainability efforts, and we are very proud to be working with Zipcar to launch the nation’s first-ever municipal EV green fleet sharing program,” said Mayor Annise Parker. “Although we’ve always been known as the oil capital of the world, we’re gaining momentum on being the energy capital through programs like Houston Fleet Share and the Houston Drives Electric initiative.”

The City of Houston selected Zipcar as its fleet technology provider through a competitive bidding process.

Zipcar’s FastFleet technology has already been adopted through similar initiatives in Washington, D.C., Chicago and Boston.