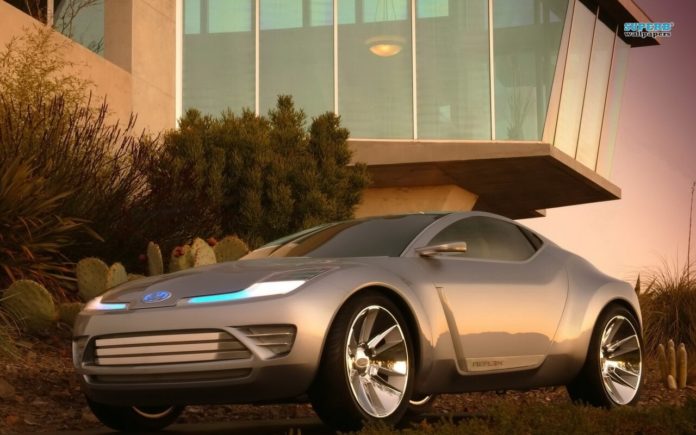 There’s a competition brewing between two giant automakers to see who can come up with a greener engine.

Ford Motor Co is gunning to beat Toyota‘s record on fuel economy. The No. 2 U.S. automaker is accelerating development of its hybrid and electric vehicles by bringing the design and production of key components in-house. Ford announced it will spend $135 million to design parts for its next fleet of electric vehicles. It will also double its battery-testing capability by sometime next year.

Ford has had its eye on hybrid transmission for some time now. But it’s this summer that the company began building its own hybrid version. According to Ford, more than 1,000 of its engineers are purely devoted to vehicle development and it hopes to hire even more.

Kevin Layden is head of electrification programs and engineering. He recently told Reuters, “I’m free to play the field and I’m very comfortable with that.”

Ford’s vehicle strategy places great importance on improving fuel economy. According to reports, Ford expects hybrids, plug-in hybrids and EVs to account for as much as 25 percent of its global sales by 2020.

But Ford still lags far behind Toyota when it comes to that market. Toyota has dominated with its Prius hybrid family. According to Edmunds.com, the Toyota brand has accounted for two-thirds of the U.S. hybrid and EV market. Meanwhile, the Ford brand represents just 3 percent.

Batteries and electric drive components can also get very costly, which becomes another challenge. To get over that, Ford, like other automakers, is looking to maximize the number of models and parts that can be built on a single line. For example: Right now, Ford builds a hybrid transmission at its Van Dyke Transmission Plant near Detroit. On one side of an aluminum palette, workers build a conventional six-speed automatic transmission. On the other side is the hybrid version.

Ford previously bought these transmissions from Japanese parts supplier Aisin. Bringing production in-house allowed Ford to shave 20 percent from development costs. This is partly by saving on shipping and component costs. This business model also gives Ford the choice to build more or less depending on consumer demand.