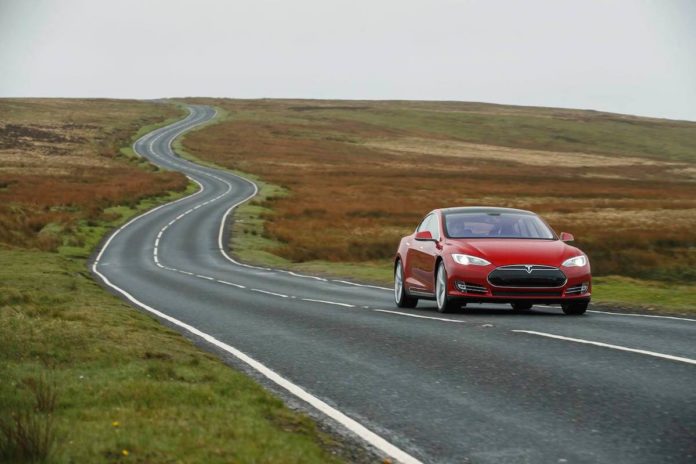 Although there is some sense to be had when it comes to the development of more environmentally responsible vehicles, aside from California, New York and Washington D.C., most of North America doesn’t care all that much. Granted, hybrid vehicles are doing well across the country, but most of that segment’s sales efforts are driven by an extended mileage message, rather than one based on particular environmental concerns like reduced emissions.

So, it’s interesting when the leading American electric car maker can’t drive serious sales volumes between its own coastlines, but also instructive in terms of the differences between one continent’s auto requirements and another’s. This leads to recent news between Tesla Motors and the British Government, based on the company’s interest in providing a fleet of Model S cars to U.K. officials.

Continue reading at The Auto Future