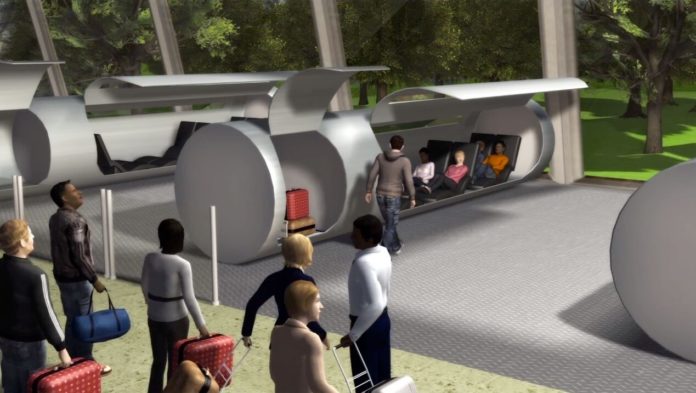 Can you imagine travelling from New York to LA in under an hour? How about from Washington D.C. to Beijing in just 2 hours?

That crazy dream is a possibility through the use of evacuated tube transport – a futuristic high-speed transportation system that would theoretically be able to transfer tubes of people at top speeds of 6,500 km/h, while producing zero emissions. Check out the video below to see how this would work:

The system combines maglev technology (which uses magnetic levitation to move vehicles) found in today’s high-speed trains with a vacuum-sealed environment that allows human-filled capsules to move incredibly fast. Evacuated Tube Transport probably won’t replace high-speed rail anytime soon, but there is an open consortium dedicated to getting the technology commercialized. And at least one advocate thinks that Evacuated Tube Transport could be used within a decade.

What do you think of the evacuated tube transport system – would you ever ride in one? 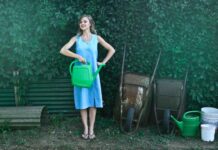 Living Happier and Healthier: What a Green Lifestyle Can Do for...