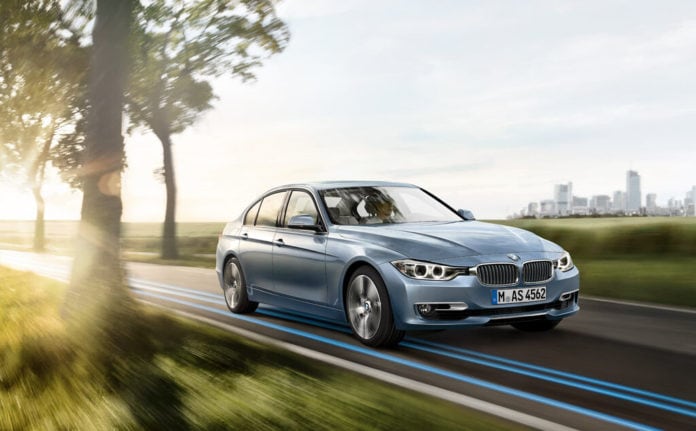 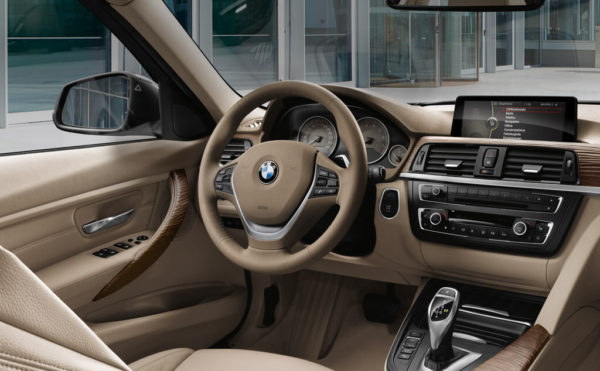 The BMW ActiveHybrid 3 bursts out of the gate with the TwinPower Turbo 3.0-liter engine. BMW has been honored with International Engine of the Year in 2010 and 2011 for this powerhouse. This formidable engine works with an eight-speed Steptronic automatic transmission for an easy ride. A123 Systems manufactured a 96-cell lithium-ion battery pack with a capacity of 675 Wh specifically for the ActiveHybrid 3. Total output for the ActiveHybrid 3 drive system is 250kW, representing a 13% increase over previous hybrids. BMW also touts an 11% increase in engine torque over previous models in an appeal to traditionalists.

The Drive Experience Control feature available in the ActiveHybrid 3 allows drivers to customize their commuting experiences. BMW used similar driving modes to the ActiveHybrid 7 including ECO PRO, COMFORT and SPORT.

Drivers in ECO PRO mode alternate between all-electric and mixed power usage for maximum fuel economy. The ActiveHybrid 3 features a Coasting mode where the engine shuts off during downhill travel as well as long stretches of relatively flat driving. The Coasting mode works at speeds up to 100 miles per hour in ECO PRO, 50 MPH in COMFORT with no availability in SPORT mode.

Related:
Next-Generations Hybrids: What’s next in your garage? 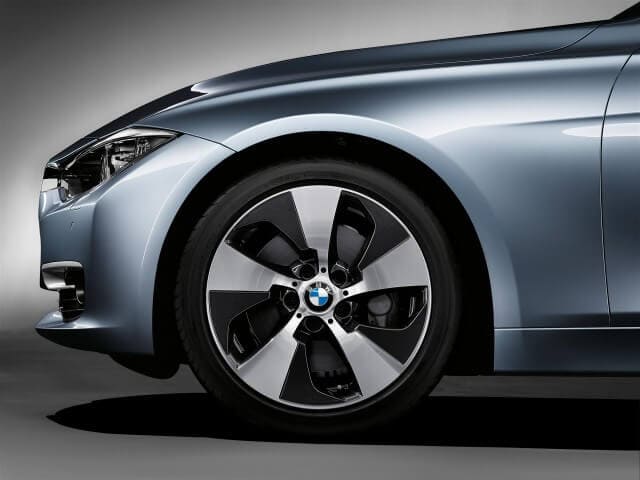 Engineers at BMW integrated major drive components through an intelligent energy management system. The engine, motor and battery can be linked to the optional navigation system via this advanced electronics system.

The ActiveHybrid 3 is capable of utilizing GPS information including topography, speed limits and driving route to calibrate component performance. This data allows the battery, engine and motor to be timed effectively in response to driving demands. The driver monitors the entire system from a high-definition panel in the central console.

Performance estimates for the ActiveHybrid 3 reveal BMW’s commitment to hybrid fuel economy and traditional power. BMW estimates that the ActiveHybrid 3 can reach 60 MPH from a full stop in 5.3 seconds. Drivers can hit a top speed of 155 MPH limited electronically to extend vehicle range.

The battery pack and electric motor provide all-electric travel for up to 2.5 miles at a top speed of 45 MPH. The ActiveHybrid 3 compares favorably to the ActiveHybrid 7 in terms of power and fuel economy though pricing keeps both models away from most consumers. BMW has quickly become a leading figure among luxury manufacturers in terms of hybrid models.