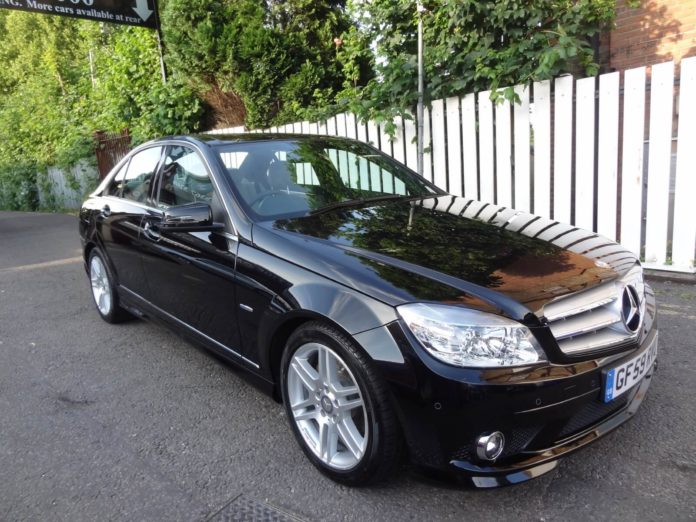 In this forever evolving world of hybrids and electric motors, some manufacturers believe there is still hope for the diesel power plant and efficient driving.

The main aim for economic and efficient cars these days is to be able to offer the consumer a zero road tax bill – which the hybrid cars seem to be doing rather well – but some people are just after a generous miles per gallon count.

Volkswagen is such a marque that can offer flat out brilliant fuel economy at a reasonable price too. 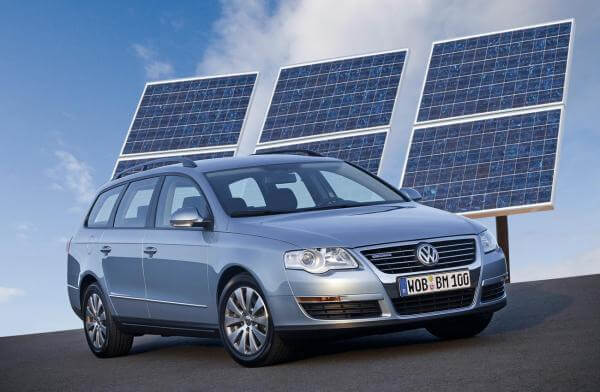 The German manufacturer’s latest Passat BlueMotion model starts at around $34,000, which in its class, is good value and with an impressive return of 68.9 mpg, it’s certainly a competitor to go up against the likes of BMW’s 3-Series amongst others.

Sharing the Golf’s 1.6 104 bhp motor, the Passat could possibly do with an extra bit of grunt (something you can actually get with the uprated 2.0 unit), but is more than capable on the many motorway blasts that the car would be used for through its lifespan.

The latest Passat also boasts sharper styling and a host of fuel saving deployments such as stop/start, low rolling resistance tyres and exterior design ploys like a low drag grille and rear spoiler.

If your budget stretches a little further – $13,350 further in fact – then you could find yourself with the Mercedes C-Class 220 CD BlueEFFICIENCY.

Merc’s economic offering brings a fuel return of 64.2 mpg on the combined cycle and a very reasonable tax band C rating thanks to its CO2 level of just 117g/km, but also a more than modest 163 bhp from its 2.0 diesel plant at the helm.

Already that makes it a more appealing choice than the Passat, but of course the initial cost of ownership will always be a resounding factor when buying a car of this type, but if you’re fond of driving, then the Merc certainly has a lot more to offer. Either way, you’ll certainly reduce your business fuel costs.

These two cars are sure to be fleet car hits either way, never mind the number of private buyers, and will be favourites of anyone with a business fuel card at their disposal.