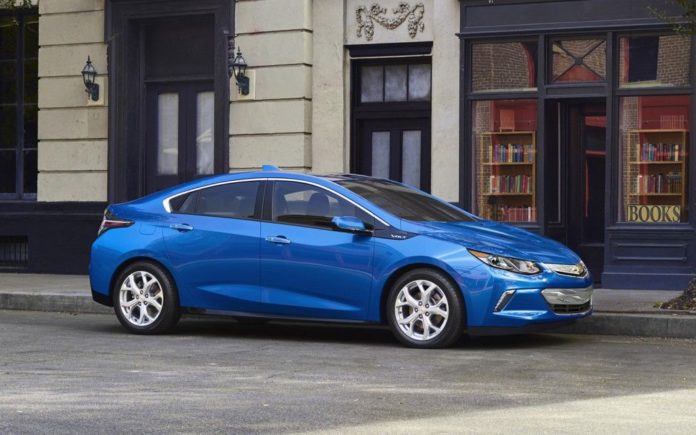 Despite the fact that the vast majority of the general public agrees that electric vehicles are good for the environment, not a lot of people seem to be too keen on driving them, a new study shows. According to a recent study by Continental, the German automotive manufacturing company, most drivers in the United States acknowledge the fact that EVs are eco-friendly, but they are not very enthusiastic about buying one.

The 2015 Continental Mobility Study reveals that perception issues still present a major obstacle for a more widespread adoption of electric vehicles, with U.S. drivers thinking that they are not able to provide a pleasurable driving experience. Continental conducted a survey of 2,300 drivers in the United States and 1,800 in Germany, along with a qualitative survey of 400 car owners in France, Japan and China, and found that the image problems electric vehicles are facing are the main reasons why drivers, especially the younger ones, refuse to embrace them as a good alternative to conventional vehicles.

With 84% of respondents aged between 16 and 25 saying that they like driving, and 76% of them saying that they drive each day, but only 24% of Millennials expecting to purchase an electric car over the course of the next 10 years, it becomes clear that the young population has not stopped liking cars and driving, but has yet to start liking electric cars.

Just 27% of U.S. drivers find electric cars to be sporty

As far as the image problem is concerned, the answers to the questions that have to do with the level of driving pleasure that EVs provide, reveal a lot about the reasons that motivate consumers to continue preferring gasoline-powered vehicles over electric vehicles.

Just 31% of those surveyed in the United States believe that electric cars are fun to drive, 38% of them feel that they look nice, and just 27% of U.S. drivers find electric cars to be sporty. Since these are some of the most important factors that consumers take into account when making their car-buying decision, the fact that as much as 71% of the respondents said that they find electric cars to be environmentally-friendly does little to help make these vehicles more popular.

In a word, this study shows that automakers should try and improve the design of their electric vehicles and improve performances in order to make them more appealing to young drivers, who seem to be willing to embrace electric driving technology, but reject these eco-friendly vehicles because of their inability to provide an enjoyable driving experience.