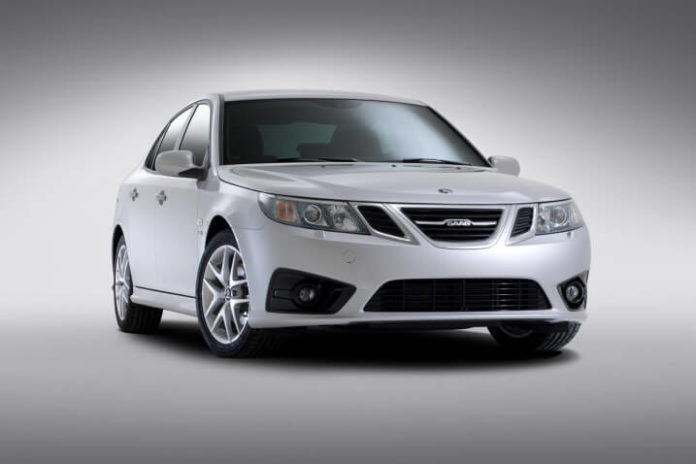 The Saab name seemed destined for history only six months ago when the automaker filed for bankruptcy in Swedish court. The subsidiary of General Motors placed its Automobile, Automobile Tools and Powertrain divisions out to pasture in order to meet legal requirements. Saab could have been relegated to victimhood given global economic problems if not for the work of National Electric Vehicle Sweden (NEVS). This collaboration of Chinese, Japanese and Swedish investors recently acquired Saab Automobile from court-appointed receivers as an investment in green vehicles. NEVS plans production of an all-electric version of the 2012 Saab 9-3 by the beginning of 2014. 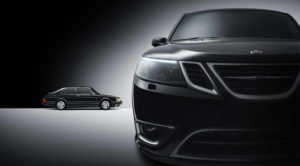 NEVS is currently finalizing acquisition from the receivers as well as recruiting engineers for a production facility in Trollhättan, Sweden. This consortium is buying the Saab Automobile plant at Trollhättan along with the intellectual property associated with the Saab 9-3. A recruitment drive is underway for engineers from China, Japan and Sweden to collaborate on the conversion process. Investors in NEVS already envision an original second-generation EV that breaks away from the past thanks to Saab’s proprietary Phoenix platform.  Successive generations of EV designs would prove the commitment of NEVS to an exclusively electric fleet.

An all-electric version of the Saab 9-3 draws not only from an existing design but expertise from the principal investors. The 2012 Saab 9-3 pictured above only reached a handful of consumers before bankruptcy but offers the automaker’s distinct profile. Chinese firm National Modern Energy Holdings Ltd. represents the majority stakeholder in NEVS as well as the chauffeur into the Chinese market. Japanese investors including Sun Investment deliver access to battery, drive systems and electronic controls far ahead of the competition. The Swedish corner of the NEVS triangle brings the design and production prowess necessary to set the Saab 9-3 apart from other EVs. 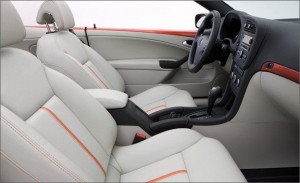 This bold venture faces numerous challenges before reaching the production stage. The Chinese market lauded as the first frontier for this EV has not been hospitable to models produced by BYD Auto and other domestic firms. Even with an entry point, NEVS could struggle mightily to earn market share against established companies supported by the national government.

NEVS must also negotiate with GM for Saab Automobile Parts as well as rights to the related Saab 9-5 design before initiating production. These negotiations could be difficult given GM’s reluctance to sell off Saab and help a competing firm. A final hurdle is the growing saturation of the EV market by Nissan, Ford, Honda and other major automakers capable of outspending NEVs. The Saab name surely wins over some car lovers but lacks the punch of Ford, Chevy or Honda.

Despite these difficulties, NEVS should be lauded as an innovative effort rather than receiving criticism for excessive idealism. Investors involved in acquiring Saab could have easily developed a new brand that churned out traditional vehicles with a slight new angle.

This venture instead focuses entirely on all-electric vehicles while established firms balance between old and new designs. The electrified version of the Saab 9-3 envisioned by NEVS investors uses a familiar design as a shield into a rough marketplace. We know few details about the Saab 9-3 or NEVS at present but this type of bravado should be encouraged if we expect greener transportation.