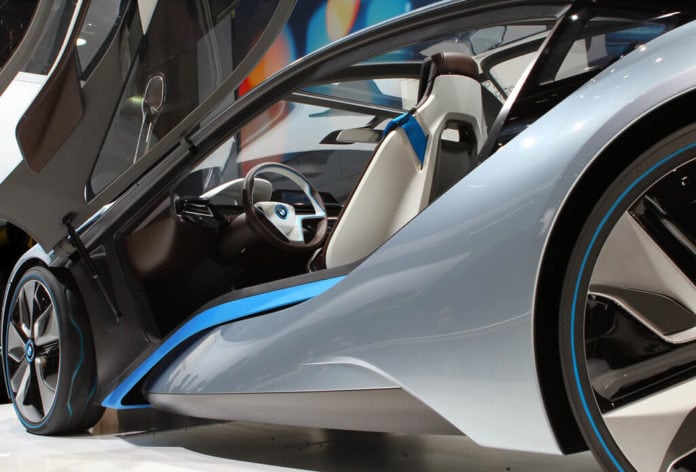 Resistance to developments in technology is nothing new. It’s most extreme form dates back to the infamous Luddite movement of the 19th Century, where angry textile workers vented their frustrations on wooden looms. And I’m that sure even before that there were probably a few Egyptian livestock owners selling hides for writing parchment, who weren’t too thrilled with the invention of papyrus script. Yes indeed, history is full of resistance to change.

This is particularly true when developments in technology aren’t immediately beneficial to us (such as environmental technologies).

The automotive industry is a shining example of this. Electric cars have been around for years, but their uptake has been slow; not many people seem willing to take the leap into the more environmentally sound vehicles – after all, petrol cars work well enough don’t they?

True as that may be, there are other factors which have compounded the reluctance of motorists to get behind the wheel of an electric vehicle. One major factor has been the way in which electric cars have been portrayed in the media. Over-opinionated and under-informed TV presenters (such as Jeremy Clarkson) have done a brisk trade in tarnishing the image of “green” vehicles; they have been made to appear as both poorly performing and generally undesirable objects, which are “nice in theory” but flawed in practise.

With a new generation of electric cars arriving, naysayers such as Clarkson are being forced to face facts and begrudgingly admit that the performance capabilities of such vehicles are quickly catching up to their fossil-fuelled counterparts. This has led would-be critics to shine their dimly-lit flashlights on another area of an electric car – its safety credentials.

So are electric vehicles the “sparking death-traps” that some people would paint them out to be? Below are some of the more common criticisms of electrical car safety…

Electric cars are tiny. Surely they would be crushed in a collision with a “normal” car. 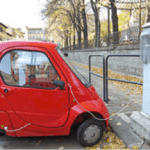 Somewhere along the line, people’s ideas of electric car got entirely muddled with boxy, city cars; this is understandable given that many of the pioneering electric cars were small to aid performance.  Unfortunately, it has left many people with the misconception that all electric cars are essentially matchboxes on wheels. This is quite simply not the case (at least it’s not the case any longer). New hybrid vehicles such as the Chevy Volt are slowly helping to change this way of thinking; this is thanks to its “proper” car construction and rigorous safety standards.

If you buy an electric car you’ll get electrocuted. 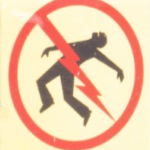 As silly as this criticism sounds, it is indeed genuine. Although metal does conduct electricity, car designers are also aware of this fact and have made waves in ensuring that such a mishap does not befall their drivers. Nowadays, many of the electric systems with a car “float” separately from the vehicle itself. In addition to this, drivers cannot gain access to the system; it is designed to shut down if it detects that the electrical current is going somewhere that it should not. 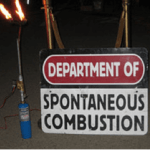 Many critics of electric cars have been quick to point out that they have an “unproven” reliability as far as their resistance to spontaneously bursting into flames goes. These same people will also point to a lack of statistical evidence concerning this issue. However, this is entirely due to the fact that there are not enough electric cars owners (who have been driving for long enough) to collate such data. Electric cars do have to pass the same fire-safety criteria that petrol cars do – plus electric car drivers have the reassurance that they are not driving around on a tank of incredibly flammable liquid (it’s not called the internal combustion engine for nothing!).

Whilst electric cars are not perfect by any means, they have undergone significant improvements since their conception many years ago. Whatever your thoughts on the environmental and performance aspects of these vehicles, it is undeniable that there are tight restrictions which govern their safety. All in all, they are every bit as safe as the classic petrol car.