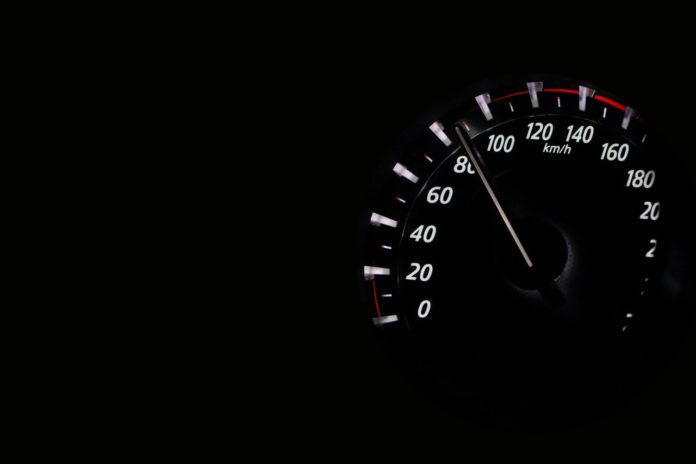 Before I begin I would like to tell a story.

To do this I ask you to step into my metaphorical time machine and travel back with me through the murky mist to ten years ago when I was a fresh faced sprog, just beginning life at secondary school.

It was here that I met my first science teacher, who, for want of a better word, was a bit of a nutcase.

She used to tell us that when she went to use the bathroom, she did not flush away her waste like every other non-loopy individual, but instead stored it at the bottom of her garden so she could later power her car.

At the time I dismissed her claims as the insane murmurings of a crackpot teacher who had either been exposed to too many children or had been locked away in the stationary cupboard for too long.

But as it turns out, she was actually on to something…

Ladies and Gentleman, the Bio-Bug

Please say hello to the Bio-Bug, a car that runs solely on, yes you guessed it, poop.

Developed in Avonmouth near Bristol by inventor Mohammed Saddiq, it is the latest in green sustainable powered cars.

Taking a standard Volkswagen Beetle, the bug runs by installing scuba sized tanks in the boot which are then filled with a biogas consisting mainly of methane; methane being a by product of the treatment of human waste in sewage works up and down the country.

The gas then runs into a modified yet essentially the same in appearance and components petrol engine, powering it with the same reliability and performance as a standard petrol fuelled car.

‘That’s all well and good’ I hear you say, ‘but what about the smell?’

Rejoice! For the simple answer is there is none. As the waste has already been treated the car emits zero unpleasant odours.

Peace of mind I’m sure, especially when, as every man my age can testify, you are always trying to impress that pretty girl from across the street.

As I can confirm from first hand experience, rolling up in a car that smells like poop would pretty much end any chance of a second date. But now is not the time or place to get into that little story…

Is it a Long Term Solution?

At the minute the car and the technology behind it, is still in its infancy, but big plans are in place to push the car forward, spearheaded by Saddiq himself.

It is believed that the yearly waste from 70 average households can power a car for over 10, 000 miles, which in itself is just over the yearly miles an average car clocks up.