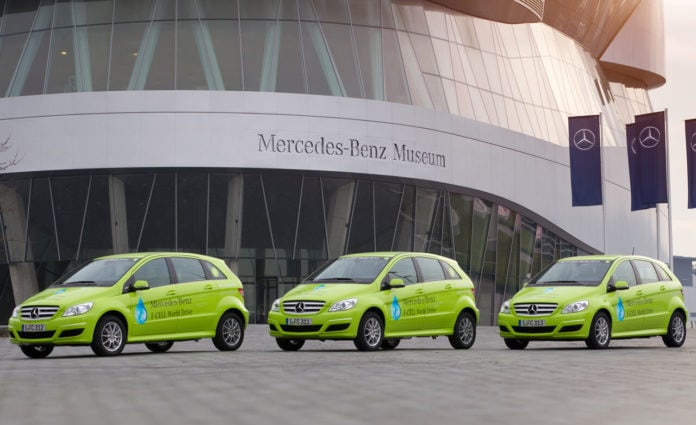 The Mercedes-Benz B-Class F-Cell is helping the automaker make headway into the fuel-cell vehicle market. This model is currently available for lease at dealerships throughout Southern California with 37 leased units on the road as of May 2012. Consumers in Northern California can expect to see B-Class F-Cells at dealerships by July. Mercedes-Benz anticipates a groundswell of support for fuel-cell technology used in the B-Class F-Cell. A broader rollout of the B-Class F-Cell is planned within the next three years. Mercedes-Benz recently announced that a full-sized sedan powered by the company’s fuel stack technology should be available by 2017. This strategy has been developed not only due to the company’s progress on fuel cells but the economic benefits of hydrogen power.

Mercedes-Benz has worked through the Automotive Fuel Cell Cooperation (AFCC) to develop a fuel cell system for the B-Class F-Cell. The AFCC is a Canadian firm with investments from Daimler, Ford and Ballard Power Systems that has researched advanced fuel-cell technologies. The B-Class F-Cell is powered by a 100kW fuel-cell stack and 101kW electric motor. Mercedes-Benz stays on the road with a 1.4kWh lithium-ion battery pack and a 3.7kg hydrogen storage system. The recent announcement of a new model in 2017 could build on this drive system with a plug-in charging unit.

The estimated performance of the B-Class F-Cell would allow leaseholders to keep up with traditional vehicles. Mercedes-Benz estimates that the current model can travel up to 190 miles before refueling according to Environmental Protection Agency standards. This model reaches 60 miles per hour from a dead stop in 11.4 seconds with a top speed of 106 MPH. An estimated fuel economy of 53 miles per kilogram keeps the B-Class F-Cell competitive with the most fuel efficient vehicles on the market.

The AFCC holds the key for Mercedes-Benz as they invest heavily in fuel-cell models. This collaboration has been integral in developing three generations of fuel-cell stacks with a fourth generation likely for the automaker’s 2017 model. Mercedes-Benz started construction this year on a fuel-cell manufacturing plant near AFCC’s headquarters in Vancouver.

Technical teams at AFCC are developing new catalysts and framing materials that balance cost, durability and vehicle range. The AFCC is following a comprehensive plan to keep costs low for their investors and clients. These strategies range from reducing the number of parts needed for a drive system to eliminating sources of energy loss. The Mercedes-Benz B-Class F-Cell benefits from AFCC’s research but should be viewed as a starting point rather than the finish line.

The eco friendly vehicle market already possesses active competition for hybrid and all-electric vehicles. Mercedes-Benz could take a leadership role in the hydrogen market if the B-Class F-Cell takes off in the next five years. The automaker already possesses a long view on fuel-cell vehicles with futuristic concepts like the F125! presented on the auto show circuit. The F125! is a plug-in hydrogen sedan that would combine all-electric power with hydrogen range extension. This concept wouldn’t be available for another two decades based on company projections but Mercedes-Benz has established a clear evolutionary path fueled by hydrogen. 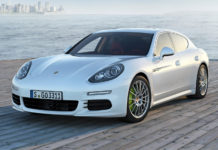 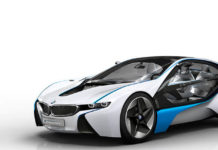 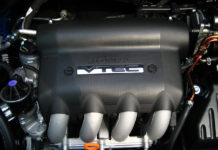 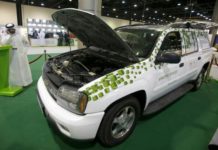 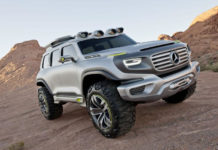 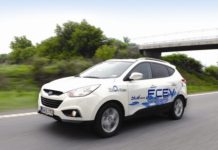