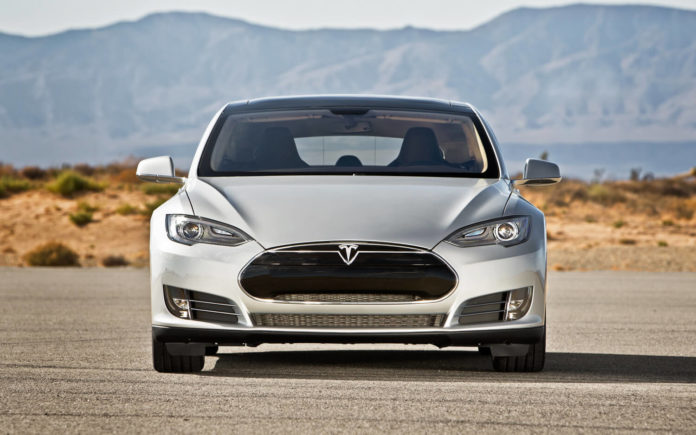 A Win for Cleaner Cars

Tesla, the American electric car manufacturer, has been all over the news lately, with its announcement that it has made a quarterly profit for the first time in ten years. In 2011, Tesla reported a loss of $50 million, and in the first quarter of 2012 they were $90 million in the red. However, their fortunes have transformed drastically, with an 83% increase in sales compared to last year, generating $562 million. Their actual profit for this quarter is slightly more modest, at $11 million, but is a sign of good things to come.

Meanwhile, Tesla’s shares increased by 12.6%, and their stock value has soared by 75.3% in a year. Impressive stats indeed.

Tesla Motors was founded in 2003 by billionaire Elon Musk. They are based in Silicon Valley, and specialise in designing and manufacturing electric vehicles, in addition to producing electric powertrain parts. Named after the esteemed physicist, Nikola Tesla, the company now employs over 3000 people. They are known primarily for two of their electric car models – the Tesla Roadster, a sports car, and the Model S, a luxury sedan. Currently, Tesla has partnerships with both Toyota and Daimler, as well as Panasonic.

Tesla Motors achieved another victory after the Model S received a score of 99 out of a possible 100 by Consumer Report, tied for the highest rating that the report has ever given a motor vehicle. The luxury sedan has a roomy interior, with the ability to seat seven. It also contains a front trunk/boot, since it doesn’t have a petrol-powered engine. The battery is situated underneath the floor, and in the lowest part of the car. As a result, the vehicle has an excellent centre of gravity. The Model S also has powerful acceleration, and very low running costs, after the initial purchase.

The car’s crowning glory has to be the 17 inch touch screen, located in the centre of the dashboard. The panel controls the sunroof, the responsiveness of the breaks, and the height of the suspension ride. The touch screen also provides incredibly high-resolution Google maps, for when you require some navigational assistance.

But how does it drive? According to the clearly enamoured Consumer Report, the Model S uses around half the amount of energy per mile as the Toyota Prius, and has a range of around 200 miles, which is double that of other electric cars the publication has tested. It takes 5 hours to charge, if using a high powered wall adapter.

Obviously, being an electric vehicle, there are limitations to both the range and speed. Tesla Motors has, however, been installing free recharging stations along some popular routes in the US – all the way down California, between Los Angeles and Las Vegas, and from Boston to Washington DC.

Consumer Report stated that the Model S comes incredibly close to being the best car ever, dubbing it “truly a remarkable” vehicle. After the report was published, the value of Tesla stock continued to skyrocket. Hopefully, 2013 is the year for electric cars to shine, proving that they can be both environmentally-friendly and just as efficient as their petrol counterparts.