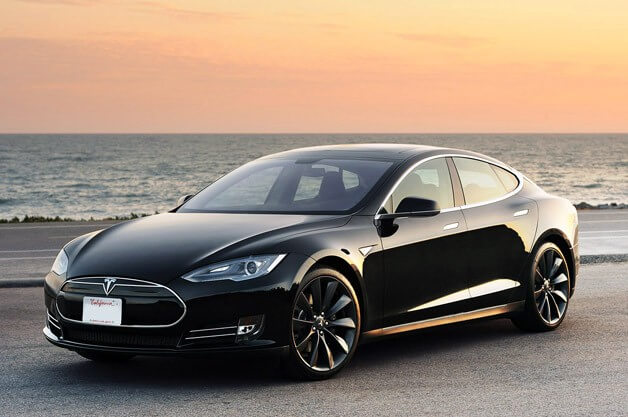 Tesla’s Model S has redefined the concept of eco-friendly vehicles. It has set the new benchmark in green technology and is the most practical and stylish electric car in the market. What makes it so unique is the fact that it has an absolutely phenomenal range – a staggering 300 miles (480 km) for the 85 kW-h powered model and a very substantial 230 miles (370 km) for the 60 kW-h powered model. Both models are powered by lithium-ion battery packs and the range is calculated for speeds of 55 mph. The Tesla Model S is everything that a green car can be – and more! It offers a combined fuel efficiency of an unbelievable 90 miles to the gallon and does so without compromising on the driving experience.

Electric Cars are a Pain

The problem with most electric cars is that they have a ridiculously low range – about one hundred miles at the best. Also, if they are driven enthusiastically, the range diminishes further and the car may come to a standstill in the middle of nowhere. Thus, electric cars are absolutely cumbersome to live with and even though they are marketed as the smart choice – they actually are inferior to other conventional vehicles in terms of performance, range, styling and ease of use.

However, all these things change radically with the introduction of the Tesla Model S. This is a vehicle that has revolutionized eco- friendly cars forever. It is twice as efficient as a Toyota Prius and as comfortable as a soothing jacuzzi. The car can carry 5 adults and two kids in absolute luxury. Moreover, unlike most other electric cars and hybrids – it is beautifully styled. The headlights are sharp and have a purposeful appearance and the front end reminds one of the Aston Martin Rapide S – which is one of the best looking cars on the planet. The body lines flow gracefully and smoothly to the rear of the vehicle.

The iconic fast-back design at the back and the slightly flared wheel arches ensure that the Model S has one of the most spectacular and dramatic derrieres among its contemporaries! Even the interior of the vehicle is very refined and looks sophisticated and contemporary. It cocoons the passengers in comfort and delivers the wow factor every time you step into the car.

The general perception about eco-friendly vehicles are that they are excruciatingly slow and an utter nightmare when it comes to handling. However, the Tesla Model S has performance figures that can put a supercar to shame! The signature performance model goes from 0 to 60 mph in a fleeting 4.4 seconds and boasts of a top speed of 130 mph. It produces 420 horsepower and a massive 600 N-m of torque. Even the 60 kW-h model accelerates from 0 to 60 in a brisk 5.6 seconds and has an impressive top speed of 120 mph.

These figures mean the Model S can go head to head with the likes of the BMW M5, Jaguar XF, Fisker Karma, Mercedes Benz E class and even the Maserati Quattroporte and the Aston Martin Rapide. The battery packs are located at the base of vehicle – creating a low centre of gravity and ensures that the car handles like a dream. 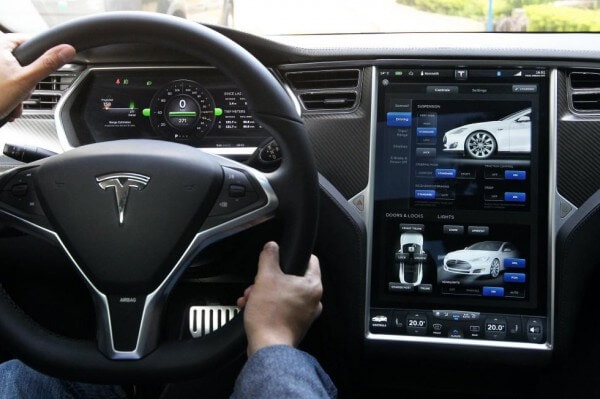 Green cars are not limited to electrics – hydrogen powered vehicles, hybrids and cars running on bio-fuels are also environmentally friendly. However, most countries lack the infrastructure that is required to support the use of these vehicles on a large scale and this makes them impractical.

To ensure that the Model S can be taken on long drives – Tesla Motors has set up electric charging stations along several highly used routes and this further enhances the drivability and ownership experience. Prices for the Model S begin at a very reasonable $69,900 for the base model. The car is the best-selling electric car in the US in 2013 and has been awarded numerous awards including the ‘World Green Car Award- 2013’. Time magazine has included it in its list of 25 best inventions of 2012.

The Tesla Model S has the performance of a supercar, the comfort of a limousine, the practicality of a family van and the efficiency of a moped. Its sublime beauty and mouth-wateringly affordable price tag make it one of the most complete and desirable green cars on the face of the Earth!