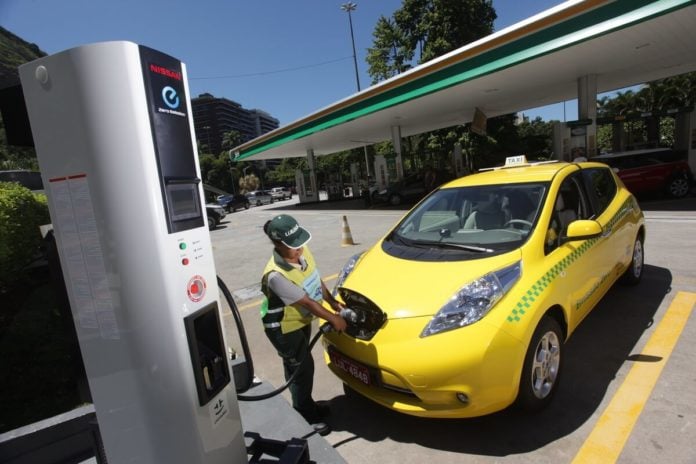 What’s the best-selling zero emissions electric vehicle (EV) in the world today at more than 50,000 units sold in 17 countries so far? Nissan Leaf. Yes, the hottest EV on the market and on roads everywhere from Norway to China to Australia to Brazil is Nissan’s award-winning Leaf. Even Nissan has been surprised by the Leaf’s popularity as it ramps up production (in Smyrna, Tenn.) of its third-generation 2013 Leaf.

Want to know more about what makes Leaf so different and so popular around the world? Check out what Nissan has been doing lately to make Leaf the most wanted all-electric, zero emissions green vehicles on the planet today. 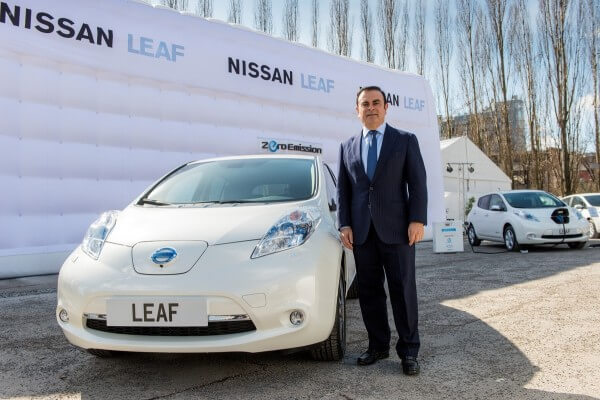 Nissan claims Norway has sold more Nissan Leaf vehicles per capita than another other country. In its first full year of sales in 2012, Nissan’s Leaf captured 1.7 percent of all vehicles sales in Norway with 2,298 Leafs registered by the end of 2012. And in Norway’s second largest town – Trondheim – the Leaf is the second best-selling car overall. Nissan has sold more than 3,300 Leafs in Norway since the vehicle’s introduction in late 2011.

Why Norway? Nissan says this Nordic country’s five million citizens are amongst the most environmentally aware in the world and “all have access to power created from renewable energy – hydroelectric plants generate 99 percent the country’s electricity, more than in any other country in the world.”

And just like in the USA, sales of Leaf have been boosted by government incentives such as zero value added tax (VAT) and no fees for toll roads, tunnels and ferries. Nissan Leaf drivers in Norway are also allowed to use bus lanes during rush-hour traffic as well as free parking at dedicated charging spots (also free!). Quick chargers — which allow a depleted battery to recharge as much as 80 percent in as little as 30 minutes — are also being added to Norway’s growing networking of EV charging stations at shopping centers, car parks and even McDonald’s restaurants.

Nissan CEO Carlos Ghosn has led the company’s Leaf revolution and never more so than in China. Why? Because the Chinese government has set a goal to put two million EVs on the road by 2020.

Nissan, which sells the Leaf under China’s local Venucia brand, has the huge goal to become China’s “EV leader.” Ghosn says Nissan must first increase sales by reducing costs for Chinese buyers and yet somehow keep Leaf’s top notch quality and technology. Next, Ghosn says Nissan is working to develop an EV and charging infrastructure in China (which actually already has the best EV charging system in the world by far).

“The first priority is selling more and more LEAF, making sure electric cars are no longer a niche product, but a segment of the market that is extremely important and one that people like,” says Ghosn.

Ghosn also claims Nissan has “other cars coming” such as all-electric light commercial vehicles and an EV city car in collaboration with Renault. 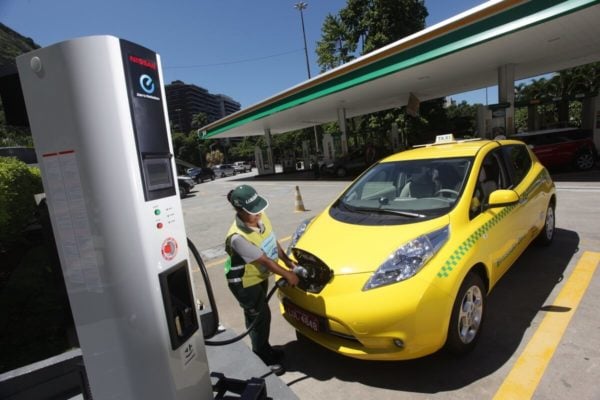 In March, Rio de Janeiro entered the “zero emission mobility era,” as Nissan calls it, with the launch of a Leaf-led electric taxi program. Starting with just two vehicles, the program (which is a partnership between the Rio government, the NBA and Petrobras Distribuidora), will expand to a fleet of 13 units by the end of the year.

Related:
The Top 5 Eco Friendly Cars of 2012 Based on Fuel Efficiency, Comfort & Value

Why bring Leaf to Rio? Recent “climate policy” in this urban megalith was set to reduce greenhouse gas emissions by 16 percent as of 2006 (compared to 2005 emissions levels).

Much like Rio, the city of Sydney is starting small to reduce greenhouse gases. In February, Sydney took delivery of 10 Leafs to replace the city’s former fleet of Toyota Prius vehicles. Sydney’s new zero emissions fleet of Leafs will be used by city employees, including building and health inspectors, town planners and engineers, so says Nissan. 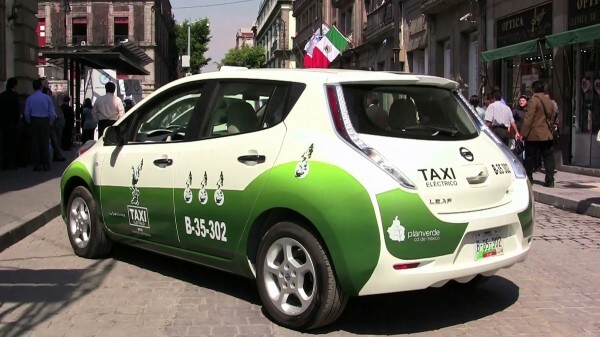 Mexico launched Leaf in 2011 with a fleet of 70 taxis (20 in Mexico City and 50 in the Mexican state of Aguascalientes). Both locations are also building a growing charging infrastructure including Latin America’s first quick-charging station. Plus, Leaf will go on sale at dealerships in Mexico in late 2013.

“Aguascalientes has been the benchmark on those (EV taxis), Mexico City as well. And there are a lot of other requests from other countries. Colombia has been pushing very hard requesting a lot of vehicles,” said Jorge Vallejo, Nissan Mexicana’s director of Government Affairs. He added: “We are creating the first electric corridor in the entire Latin America region. It’s going to run from Mexico City up to Cuernavaca where we (Nissan) have another manufacturing facility.”

In January, Zurich became Europe’s latest city to start operations of a zero-emission taxi fleet with 10 bright green Leafs powered by 100 percent renewable energy. Nissan says the city of Zurich plans on expanding its EV taxi program with another 10 Leafs added by the end of the year.

Zurich also has plans, so says Nissan, to make at least 15 percent of the city’s taxi fleet electric by 2015, including an extensive network of fast chargers.

Not surprisingly, Zurich’s “green taxi initiative” was pioneered by a group of youthful Swiss leaders who are all part of the World Economic Forum’s Global Shapers Community, which was created by 20-30 somethings “to serve society and improve local communities.” 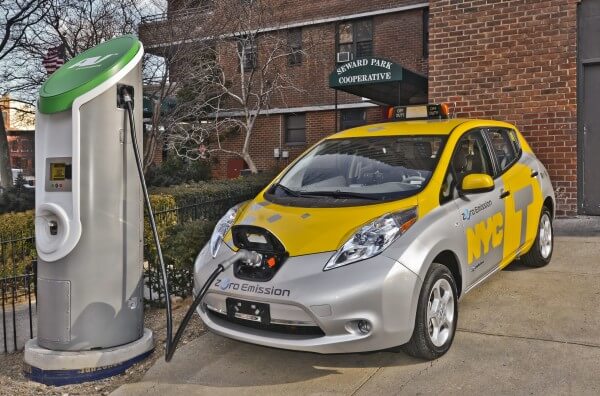 In April, Nissan and the city of New York launched its own EV taxi program. Six Leafs will hit the streets of The Big Apple in late spring paving the way for Nissan’s upcoming NV200, which New York City Mayor Michael Bloomberg describes as “the taxi of tomorrow.”

“Nissan’s proven track record with electric vehicles will put us ahead of the curve in helping us answer important questions about incorporating electric taxis into the fleet so that we can achieve the goal of a one-third electric taxi fleet by 2020,” says Bloomberg.