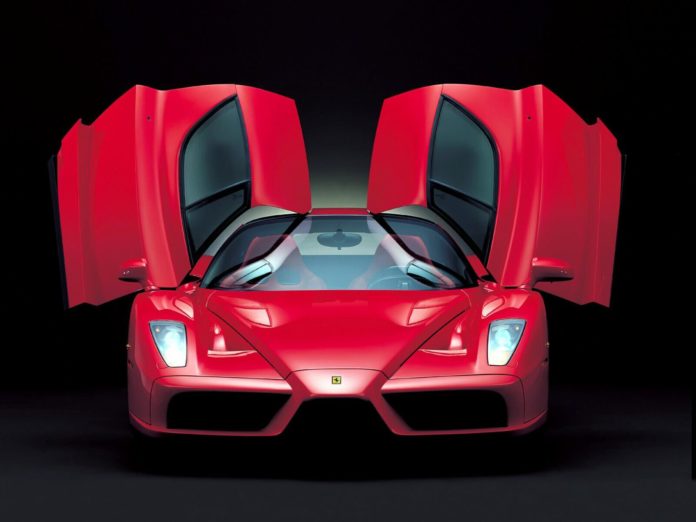 Ferrari. The name alone inspires excitement, awe and envy in car enthusiasts everywhere. Their vibrant colors and bold designs don’t just turn heads. They create questions that other manufacturers stumble to answer. They’ve built a reputation on taking up trends that last, and with their new hybrid model, Ferrari is giving the greenlight to green engineering.

Rumors about a hybrid from the Italian automaker have been circling for the past few years. In the past, the company has announced concepts cars that leaned heavily on regenerative breaking, and other fundamental aspects of eco-auto design. Unfortunately, they never quite took the shape of a marketable hybrid auto. Until now.

As companies like Tesla broke barriers for alternative transportation, the top companies in the racing and design worlds tiptoed around the possibilities. The monster engines powering these supercars posed obstacles Ford and Toyota weren’t facing. Executives dropped hints over the years about developments in hybrid technology, but now Ferrari has started production. Set to sell in 2013? A hybrid Enzo.

The Enzo, named after the company’s founder, remains one of Ferrari’s most popular cars. Its two-seat berlinetta design sat atop a frame made of carbon-fibre and Nomex honeycomb monococque. First built in 2002, the Enzo topped 221 miles per hour, and went from 0 to 60 in 3.1 seconds. According to senior executives, the next generation Enzo will be stocked with a hybrid system called “HY-KERS” created by the company while working on former concept cars.

The HY-KERS system includes an electric-gas hybrid engine. Fuel consumption is estimated to have a 40 percent savings over a traditional Enzo (as if there could be such a thing) and 0 to 60 time has been cut by a portion of a percent. Not only has Ferrari created a hybrid version of one of their top new cars, but yes, it’s faster and uses almost half the gas of its predecessor.

And this is why companies set their sights on Ferrari. They’re the James Bond of the car design world – nobody does it better. Cost of ownership will obviously limit who benefits from HY-KERS initial release, but other companies will piggyback. Knowledge will trickle down. We’re seeing the dawn of a new kind of hybrid.