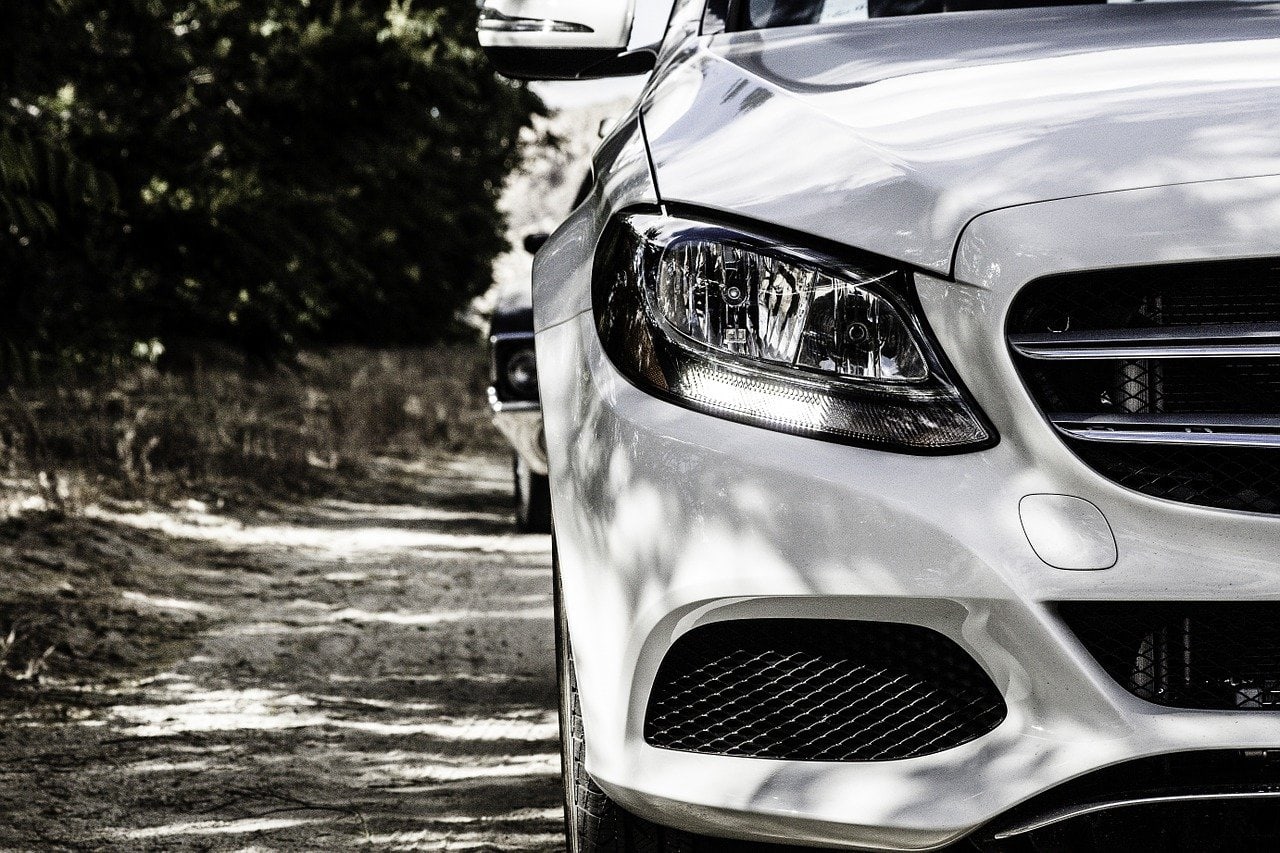 In 2008, Fisker Automotive unveiled the Fisker Karma, a plug-in hybrid luxury sports car that was backed by $200 million in government funding and designed to change the future of green energy and the automotive industry in ways never before seen. Initial orders came in at $100,000 a car. Now, less than five years later, 75 percent of Fisker‘s employees have been laid off, no cars have been built in months, and the company is unable to repay the taxpayer money it used for a failed experiment. How did Fisker go so wrong? Different media outlets and experts have different opinions on how to spin the story, but everyone agrees that multiple factors contributed to Fisker’s looming bankruptcy. You can ask what the Fisker story says about the future of green energy in the United States, but you can also make the argument that Fisker is the result of a business sensationalizing what was essentially a very poor product.

1. The History of Fisker

Fisker Automotive was founded in 2007 by legendary car designer Henrik Fisker, the former design director of Aston Martin. Besides the extensive government funding, Fisker obtained nearly $1.5 billion in donations from wealthy backers and a $500 million loan from the U.S. Department of Energy. Their main headquarters in Irvine, California and their secondary headquarters in Detroit combined to employ over 600 people. The unveiling of the Fisker Karma in October 2008 was on the cusp of the Great Recession and the automotive crisis on America, and the launch of the Karma was delayed all the way till 2011. By early 2012, Fisker had 45 dealerships and had built over 2,000 cars. In October 2012, they suffered a $30 million loss when Hurricane Sandy destroyed a shipment of 300 karmas. By April 2013, two thirds of employees were laid off, production goals continued remained unmet, and the future does not look promising.

Related:
Is the All-Electric Fiat 500e Really a Road-Worthy Car?

2. Problems with the Karma

While blame for Fisker’s failure is shifted from the Obama administration to the executives and back again, most experts cite the failure of the Karma itself as a vehicle as the main problem with the automotive company. It reportedly cost $900,000 to build one car, and in March of 2012, Consumer Reports purchased one only to have it break down with 200 miles on the odometer. Fisker recalled 239 of the cars in late 2011 due to faulty hose clamps that could cause a coolant leak and another 2,400 in August 2012 for faulty cooling fans. One Karma buyer, CEO of Omaha Steaks Bruce Simon, returned the car after a few months due to a series of breakdowns, mostly the result of software errors and poor quality parts. Some believe the manufacturers were in over their heads, and some believe the car simply wasn’t ready to be released to the public as quickly as it was.

3. The Poster Child for Green Energy

The debate over how much blame the government has in the failure of Fisker automotive remains complicated. In 2010, the Obama administration was dedicated to financing green energy projects, but after the failure of government-backed solar panel company Solyndra, the taxpayer-funded push for green energy was under criticism in Washington. The Energy Department cut off funding to Fisker in June 2011, but it had been warned a full year before that Fisker was failing to make key production milestones designated by the government. The Obama administration had high hopes that the company would revolutionize hybrid cars as well as create thousands of jobs in Southern California, where they were sorely needed. Instead, they are now criticized for not seeing Fisker as a doomed operation to begin with, or at the very least for ignoring the warning signs. The Department of Energy has also been criticized for pushing for too much too soon – an increase in factories and lofty production goals that were always unreachable.

Fisker hasn’t yet filed for bankruptcy, but their inability to pay $193 million on their government loan strikes many in the media as a final death knell. Whether the government should have known this would happen is irrelevant when thinking about the reasons the company allowed costs to pile up when its software and equipment was faulty at best. Was it greed, the desire to be an pioneer, or simply pressure from their financial backers that caused this debacle? Or was it simply a case of everyone involved rooting for a future that isn’t actually here yet?