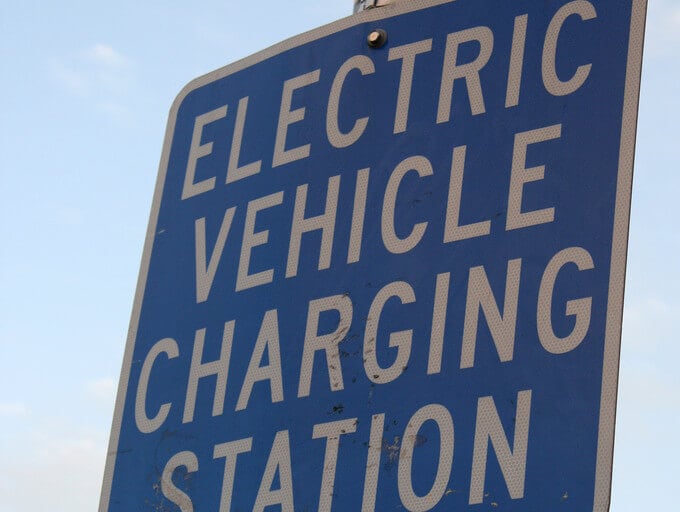 It has taken a little bit longer for the electric and hybrid car market to truly take off in the United Kingdom, with high fuel prices not even appearing to cause an increase in sales.  There definitely seems to be reluctance with UK drivers to adopt these new models, which are backed up by 2011 sales figures which showed that there were only one thousand models sold in total nationwide.  Pretty poor numbers considering the UK government is offering incentives to purchase so it remains to be seen how hybrid and electric cars will fare over the coming years.

However, some organizations are making initiatives are in order to make these eco-friendly cars more widespread and usable, with a recent development in some hospitals looking particularly encouraging.  For example, in April of this year two UK hospitals decided that they would now offer free charging points for electric vehicles on their grounds in a project being back by the Transport for London agency.

Any visitor to the Sutton and Epsom St Helier hospitals in Surrey and London are now going to be able to park and charge up their vehicles for free.  The scheme launched on the 16th of April and the charing points are being built, developed, and maintained by Transport for London to see if the green culture can be further extended into the mindset of UK and British drivers.  The two hospitals will take on any charges for electricity used as part of their own concessions towards becoming more eco-friendly in 2012.

Apply for a Electronic Identification Card from the NHS

If you own an electric or hybrid car in the UK and want to take advantage of this initiative by the National Health Service (NHS) who manages both the hospitals, then you will need to send in an application for one of their new electronic identification cards.  They are easy to use, as you simply need to swipe them on the charging points which will then let you gain access to a free electricity charge.

The Epsom hospital will have two charging points and there will be one opened up at the Sutton Hospital in Surrey.  Each electricity point has the ability to be able to charge two cars concurrently – but it might be some time before that scenario is ever realized due to the small amount of hybrids and electric cars actually on the UK road network.

Usage Numbers Should Increase by 2015

This fact was confirmed by the National Health Service and Transport for London who released a joint statement accepting that they do not expect the electricity costs to be high for the first few years.  However, they do believe this to be an initiative that should be fully supported – with plans to adopt it at other UK hospitals leading up to 2015 when electric car sales are projected to be higher.

The National Health Service has an extremely good track record when it comes to be environmentally friendly.  Currently they also convert all of their food waste from patients into compost materials and have won various awards for their green initiatives.