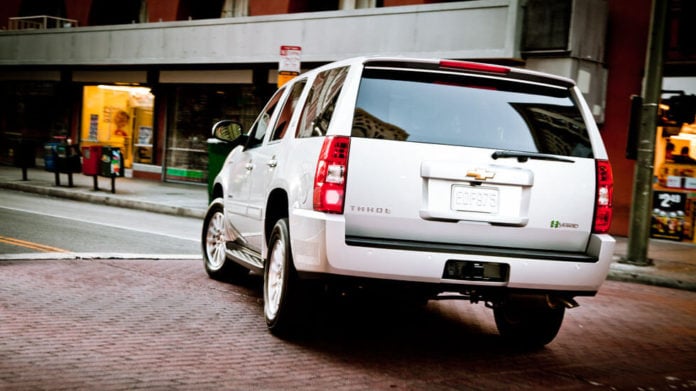 No auto encapsulates the term “gas guzzler” more than the gigantic SUVs feeding American in-sensibilities, but popular car makers have made attempts at going green by offering hybrid varieties of standard favorites. While none of them are reaching the 40+ mpg point, many have cut down on the gas usage of their traditional counterparts. The question is, for families who need more room or more power, do these hybrid roadhogs really present an environmental or financial savings?

According to US News & World Report, the top ranking hybrid SUV’s include the:

They received surprisingly high scores, and at times out-performed traditional SUVs that have been on the market for a long time. This is important because, even if they don’t use it regularly, consumers who buy bigger vehicles do so with off-road and towing capabilities in mind. If hybrids can prove their mettle when it comes to enduring harsh treatment, they’ll do a lot to sway public opinion.

Hybrids have a bad rap for being small, weak and really expensive. Over the last few years, many reports have come out claiming they aren’t fuel efficient enough to make up for the higher cost over traditional models. Looking at the figures proves that for some popular models, this isn’t true. 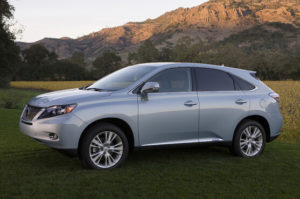 Part of the problem comes from critics of larger hybrid vehicles comparing apples to oranges. The hybrid Lexus RX, for example, comes in two different trims. The hybrid also has features not found in the base conventional models.

In city miles, the 450h averages 30 mpg. That’s a 12-mile increase over the non-hybrid version. Highway miles are 28 per gallon, a 4-mile increase over the 350. The traditional driver won’t top $1000 in savings each year, but for owners who keep their cars five years or more, there is a real opportunity for the hybrid features to pay for themselves.

Hybrid SUVs Save Gas and Oil When They’re Needed

Environmentally-minded consumers might be willing to sacrifice a few dollars for big savings in pollution or gas, but they just aren’t impressed by the numbers being turned out by many of today’s hybrids. This goes for cars as well as trucks, with optimized fuel efficiency barely topping 40 mpg. When Ford was making conventional cars a few decades a go that regularly reached into the 30’s, this seems like a hard limit to handle. 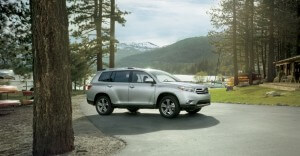 The top-selling hybrid SUVs have somewhat abismal fuel efficiency seen in the following:

For consumers who do need the power of an SUV on a regular basis, hybrid models exist that do perform well and offer enough savings in oil and gas usage. Individual consumers knew which features they can’t do without. With hybrid options available today, no one has to sacrifice in order to make less of an impact.