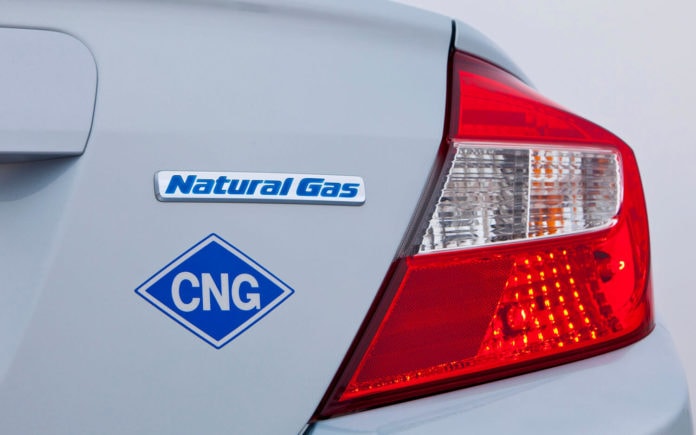 The controversial practice of shale gas fracking has been given the go-ahead by legislators in the US and the UK, causing a dramatic fall in the prices of natural gas. The price of natural gas has fallen to under $2 as of April 2012, the lowest price in a decade.  Commentators had previously hoped that natural gas would help to pull the US out of recession but that no longer seems likely.

Why is fracking controversial around the world?

The fracking controversy centres around the safety of drilling for natural gas. The two main concerns are that drilling deep in the earth for gas reserves will cause more earthquakes (two occurred in Lancashire, UK this year.) There are also fears that carcinogenic chemicals could leak from fracking activities into underground water supplies, endangering surrounding communities.  There have been reports from the US of tapwater that can be ignited due to contamination from fracking activities.

Will fracking be a profitable industry for the US?

According to Bloomberg Businessweek, gas has become such a freely available commodity that it’s no longer profitable for energy companies to scale up their drilling operations. Typically, a company needs to sell its recovered gas for $5 a barrel in order to break even. This could be reduced to $3 or $4 a barrel, depending on the infrastructure of the particular well. However, drilling companies cannot halt their activities because they need to be active in order to keep their drilling leases. Several companies in the US have pledged to switch their transport operations to natural gas. They include the snack food company Frito-Lay, who are owned by PepsiCo. A police department in Atlanta is also planning on running its cars on natural gas.

Related:   the Other side of Fracking: U.S Natural gas imports fall as production rises 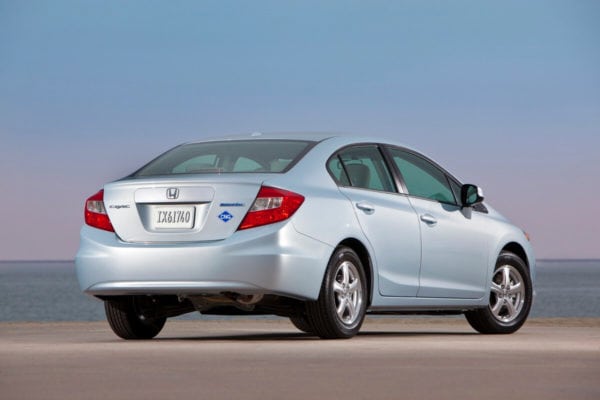 Refitting an existing vehicle to run on natural gas is entirely possible, but it will cost the car owner thousands of dollars.  Honda have released the Civic Natural Gas 2012, a revamp of their Honda GX vehicle. The car comes with the benefit of forming almost zero polluting emissions. The Honda vehicle has  a special pass to drive in the ‘carpool’ lanes in California. Running costs and car insurance quotes on the Honda are reasonable and this car may become a flagship in changing auto trends in the US.

Whilst neither energy source has huge traction at the moment, natural gas seems to be the clear frontrunner in the race to convert the most vehicles. Biofuels such as algae are a way off from becoming commonplace due to the problems in scaling up their production and distribution. Meanwhile, 700 refilling stations are already available across the US for cars running on natural gas.