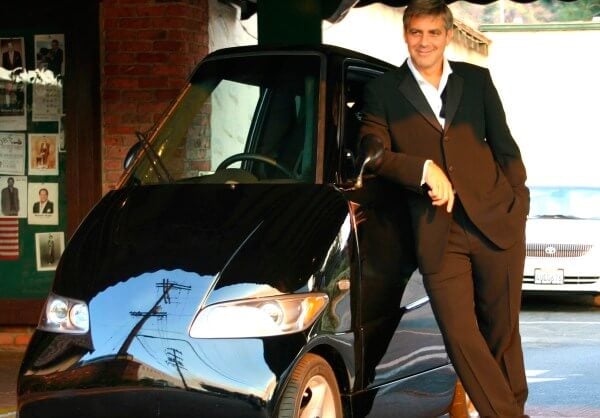 As the electric car revolution moves along, those with the available cash are able to purchase these futuristic means of transportation. Since many electric cars are still quite expensive compared to the common internal combustion engine, only the few and the loaded are able to have one – at least for now.

Here are some of the who’s who in electric car ownership.

George Clooney is one of the very first celebrities who was an early adopter of electric cars. He currently owns a Tango T600, a little weird looking, but one of the most expensive electric cars in the world today. The Tango is just thirty-nine inches wide and has a top speed of 120 mph, with the ability to travel from zero to sixty in just four seconds. 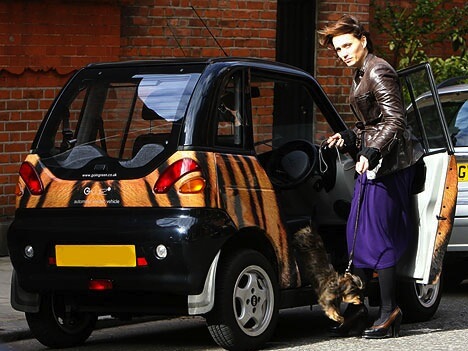 Kristin Scott-Thomas owns a Reva Gee Whiz, which she uses as she navigates around the narrow streets of London. While she is seen as the paragon of English living, she also has a home in France and is fluent in the French language. 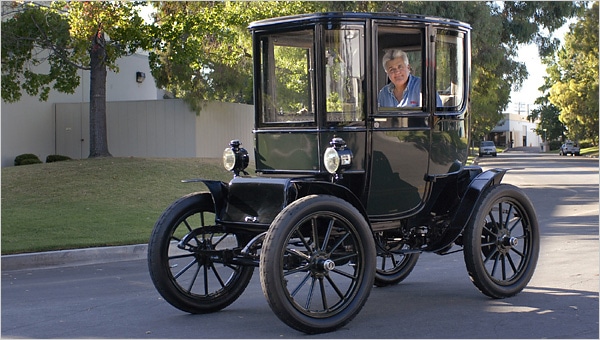 Jay Leno has a vast and well-known car collection. Among the electric cars he owns is the vintage Baker Electric (pictured above), the ultra-modern Tesla Roadster, the alternative fuel BMW 7 Hydrogen, and others, including a steam car. The Baker Electric is his wife’s favorite car. He quipped,

“Unlike other early cars, the Baker Electric needed no cranking, had no gasoline smell and was essentially maintenance-free. Not surprisingly, it was marketed to women. The interior of my Baker is rather froufrou, complete with a little make-up kit.” 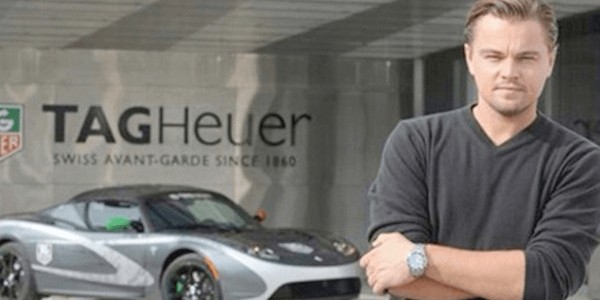 When the Toyota Prius, Leonardo DiCaprio was among the first individuals to own one. Now, he’s upgraded his ride to the top of the line Tesla Roadster. The car runs from zero to sixty in just 3.9 seconds and has a top speed of 125 mph. He has moved forward from just being a hybrid owner to an electric car owner. 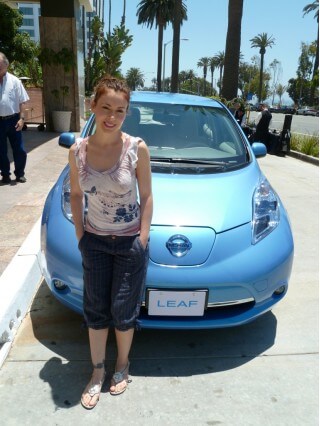 This former child star owns not one but two electric cars. She drives around in a Nissan Leaf and now has just purchased a Chevrolet Volt. She said,

“After the oil spill, I had this strong feeling that if I ever were able to be blessed in having children, I never wanted my kids to see me pumping gas at a gas station. I think it’s our responsibility to make the changes that we need to make, regardless of convenience. I know it’s more inconvenient to have an electric car, but I’ll do what I have to do.” 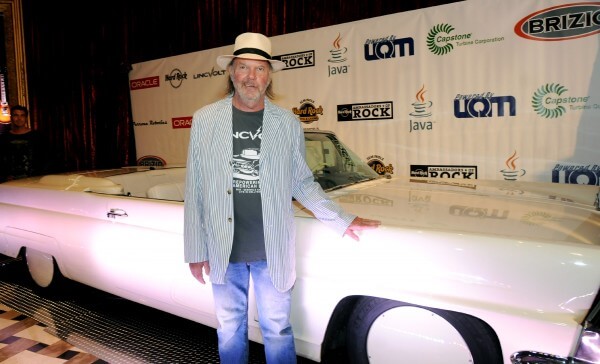 One of the most famous and influential rock icons of his era, he converted his 1959 Lincoln Continental into a multi-fuelled hybrid vehicle. He boasts that his LincVolt has more than twice the power and superior mileage compared to other hybrids. This six-figure configuration is able to run on gasoline, bio-fuels and natural gas. He is espousing the LincVolt technology for all.