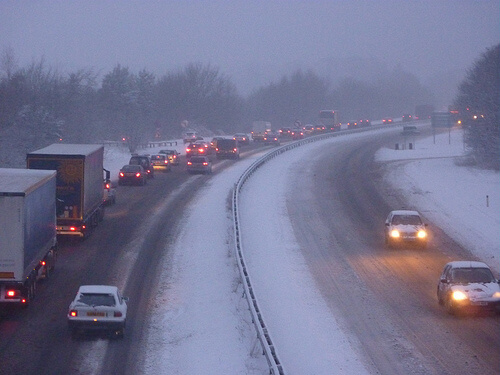 A handful of major urban areas have pioneered such charging to ease traffic congestion, but the impacts of such policies aren’t yet entirely clear. While some laud the positive ecological and public health impacts congestion charging has had, citing decreased numbers of pollution-related illnesses and deaths, others contend that such policies create have an undesired economic impact that they claim harms local businesses and inhabitants.

Here is a look at congestion charging implementations worldwide, and how they’ve been received.

Introduced in 2007, the Stockholm congestion tax encompassed the city center of Stockholm, using electronic control points to collect money from motorists at appropriate entrances. The collection rates peaked between 7 and 8 in the morning, and 4 and 6 in the evening.

The money collected by the congestion tax went to pay for new road construction and maintenance. While a popular survey showed public opinion split nearly down the middle on the tax, it was re-introduced for permanent adoption in late 2007.

According to Stockholm’s Centre for Transport Studies, the impacts of the congestion charge on traffic volumes has been small. However, they also report that, since cars not running on fossil fuels (e.g. electric cars) are exempt from the charge, the number of journeys being taken with such vehicles has increased from 2% to 14% between 2006 and 2008. While there are a number of government incentives in place encouraging inhabitants to make the switch, it seems safe to say that congestion charging had a big part to place in that increase.

London’s congestion charge scheme affects vehicles in a designated charging zone that covers central London. Introduced in February 2003, the money collected by the system goes back into London’s public transport system. So what effect has it had?

In 2007, Transport for London reported a 30% drop in the number of vehicles that were subject to charge entering the CCZ, with a corresponding increase in use of taxis, buses, and bicycles. TfL also reported an unexpected drop of 13.4% in nitrogen oxides after the introduction of the congestion charges.

Singapore introduced its Electronic Road Pricing scheme beginning in 1998, the first city in the world to implement an electronic system for collecting road tolls for congestion pricing purposes. While not popular with motorists, the Singapore Land Transit Authority has been able to analyze and adjust road usage patterns, decrease traffic, and increase vehicle speed through the use of congestion pricing.

Official LTA figures report that some 25,000 vehicles kept off the roads after the introduction of the scheme, and that journey times were improved by a fifth.

Originally designed as a pollution charge, Milan’s “Ecopass” system was implemented on a trial basis in 2008, with an aim of cutting both traffic and air pollution. The funds collected were intended to finance more public transportation, cycle paths, and other eco-friendly transportation measures.

In the first month of use, the Ecopass system reportedly reduced the number of vehicles on the affected roads from 98,000 to 82,000, while usage of public transportation increased. The city also saw favorable results in its air pollution statistics.

While congestion charging rarely seems popular with those who have to use it, the positive changes it causes in pollution and traffic congestion seem self-evident. However, larger problems loom. Concerns over privatization and economic impact on lower-income users have led to criticism of congestion charging schemes. The question remains whether the easing of traffic and pollution in major urban areas justify levying new charges at motorists. 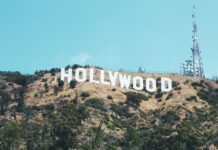