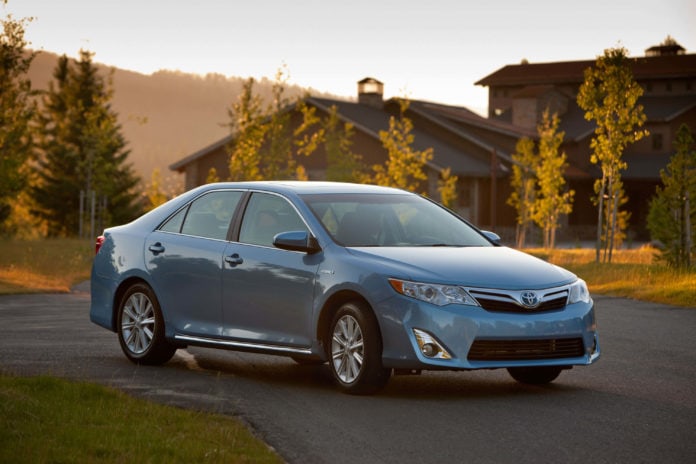 You know hybrid vehicles contain a standard combustion engine as well as an electric motor. You love these hybrids because they are environmentally friendlier than conventional automobiles and you can receive a discount on vehicle insurance. Now you have another reason to positively adore hybrid cars: they are safer than their gas-only cousins.

The Insurance Institute for Highway Safety (IIHS) rates vehicles with respect to crash safety. Pitting hybrids against counterpart conventional automobiles, researchers from the affiliated Highway Loss Data Institute (HLDI) discovered that occupants were better protected in the hybrid vehicle. In fact, riding in a hybrid decreases the occupants’ injury risk by a whopping 25%.

What gives? The most obvious characteristic is the disparity in weight. Because of the technology that makes the cars environmentally friendly, they are also heavier than standard automobiles. If you compare the popular hybrid Toyota Highlander weighing in at 4,500 pounds to its gasoline-only cousin weighing 4,170 pounds, the added 330 pounds are not readily visible but make all the difference during a collision. The added weight translates into protective mass when an accident occurs.

It is interesting to note that the safety findings apply to all hybrids, not just particular makes and models. (Note that the Toyota Prius and Honda Insight were excluded from testing. Since they do not have conventional counterparts, they did not qualify for the safety comparison.)

During their testing, HLDI researchers included 25 other hybrids made between 2003 and 2011, all of which also had a combustion-engine-only counterpart currently on the market. Each of these types of vehicles had previously been involved in an accident that resulted in a collision- as well as a personal injury claim to an insurer. Testers clearly wanted to ensure that no favorites were played and that findings were reflective of the vehicles consumers actually drive at the present time.

The implications of this finding are clear: being environmentally conscious and fiscally savvy no longer comes with a higher injury risk. The hybrid automobile is quickly becoming the premier transportation choice for “green” drivers who value safety as well as fuel efficiency.

What do these testing results mean to you, the motorist concerned with personal safety, fuel economy, the environment, and also the price tag of the daily driver? Walking the environmentally friendly walk – or driving its road – does not have to result in a higher injury risk. Instead, you drive a hybrid with the assurance that you are safer within its passenger compartment than in a similar conventional automobile.

There is only one fly in the ointment: pedestrian safety.

Unlike noisy gasoline-cars, the quieter hybrids have a 20% higher chance of tangling with pedestrians. Prior to stepping off a curb, the average person on foot relies first on the sounds of approaching automobiles and then on the sighting of the actual car.

The hybrid in electric-only mode has a certain stealth quality, which makes it impossible to hear in daily traffic. A pedestrian may step off a curb without looking around, simply because the telltale sound of an approaching car is missing.