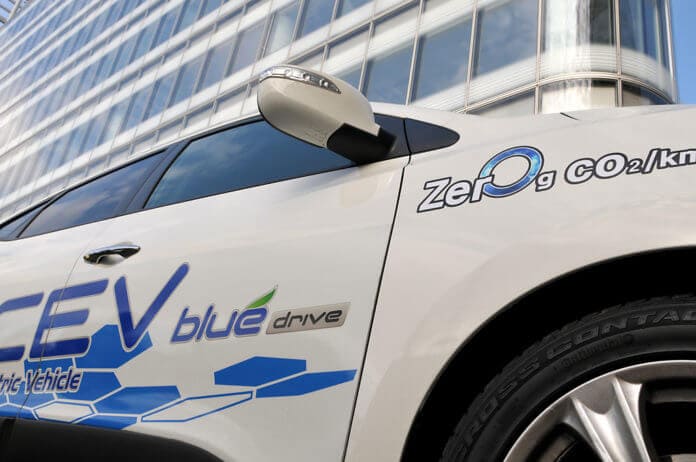 Vehicles that are powered by alternative energy sources have been around for a while now, and they should eventually replace all the gasoline-powered vehicles and become a normal thing, instead of being something extraordinary that only the environmentally-aware or those who can afford it choose to buy. Most common alternative fuels include biofuels, natural gas, electricity, and hydrogen. In recent years, hydrogen fuel has become the energy source that has attracted the interest of large car manufacturers, focusing their attention to developing hydrogen fuel cells that could be mass-produced within a couple of years. Honda, Toyota, Ford and Nissan are the companies that are at the forefront of developing hydrogen fuel cell technology.

Toyota has announced that it intends to start selling vehicles that run on hydrogen fuel cells as early as 2015, which is earlier than other car makers working on the same technology. They have been working on it intensively for quite some time and made significant progress in the last 3-4 years, with the FCV-R concept expected to be ready for mass production by 2015. It’s a full-size sedan, with a fuel cell mounted underneath the body, providing room for 4 adults to seat in it comfortably. The fuel cell system consists of 70MPa high-pressure hydrogen tank, which allows you to travel up to 400 miles per charge.

Another Japanese car maker is also making some serious advances in this department. They have unveiled the FCX Clarity concept, which is powered by a hydrogen tank combined with a lithium-ion battery and an electric drive motor. The battery stores electricity and the hydrogen tank stores hydrogen, while electricity is generated thanks to the V Flow fuel cell stack. The electric drive motor is there to propel the vehicle. It provides 134 horsepower and 189 lb-ft of torque, and you can travel 240 miles with no need of refuelling.

It’s clear that we’ll be seeing a lot more of these vehicles in the future, and while they are a bit too expensive for the average consumer now, they should become more affordable as people start showing increased interest for more energy efficient and environmentally-friendly vehicles, and car makers see that mass-producing hydrogen fuelled cars may be economically viable.