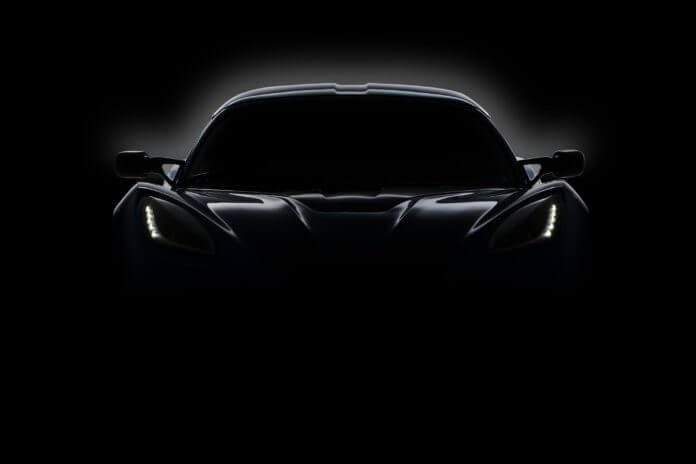 The early years of the automotive industry featured innovators and manufacturers that have long since shut their doors. Detroit Electric was the leading manufacturer of battery-powered vehicles between 1907 and 1939 with a total of 13,000 vehicles sold in the United States. This Michigan automaker eventually shuttered due to streamlined productivity of General Motors, Chrysler and Ford as well as a trend toward gas-powered vehicles. Former Lotus CEO Albert Lam dredged up the Detroit Electric name in 2008 with intentions to compete in the green vehicle market. These intentions should be fulfilled later this year with the first sales of a two-seat sports car to compete with the Tesla Roadster and Fisker Karma.

The as-yet-unnamed Detroit Electric sports car will be powered entirely by electricity. Lam is not aiming for the average consumer with a retail price at $135,000. An announcement on April 3rd at the Detroit Electric headquarters should shed light on the vehicle, which has been cloaked in mystery over the past few weeks. The automaker notes that its signature vehicle will resemble the Lotus Elise in a nod to Lam’s past experiences. Detroit Electric has bypassed the New York International Auto Show starting this weekend for a fuller presentation at the Shanghai Motor Show in late April. The company seems interested in appealing to well-heeled urban drivers in Asian markets.

Detroit Electric will also look for early adopters in America interested in a homegrown electric vehicle. The company makes the very narrow claim that the vehicle will be the first all-electric sports car assembled entirely in Michigan. The Fisher Building in downtown Detroit connects Detroit Electric with the automotive past as the building was used to manufacture bodies for early General Motors models. An initial production run is slated for August 2013 with an annual quota of 2,500 units. Detroit Electric has plans for two additional models that could hit the market starting in the fourth quarter of 2014. The company has also estimated that 180 jobs will be created by the company in the first two years.

A question that inevitably pops up with the emergence of Detroit Electric is whether there is need for another high-end EV manufacturer. Tesla Motors sold 2,650 of the Model S in 2012 while Fisker Automotive sold 2,000 units of the Karma EV. Consumers are experiencing fluctuating gas prices and uncertain financial situations that turn car payments into monthly struggles. The plug-in vehicle options for capable buyers are relatively limited at the moment. These circumstances obscure the realities of producing effective all-electric vehicles, namely high costs and public skepticism. Detroit Electric is aiming at wealthy early adopters because they need initial revenue to expand production and continue research into less-expensive components.

We need to encourage automakers to follow Detroit Electric in embracing the auto industry’s innovative past. The first version of Detroit Electric used batteries and electric motors in their models because combustion engines were expensive in the early 20th century. These affordable components allowed the automaker to take roughly 25% of the American market for electric vehicle buyers before 1939. The resurrected Detroit Electric needs to appeal to these historic roots, continue innovating and get a foot in the door to boost competition in this market niche.