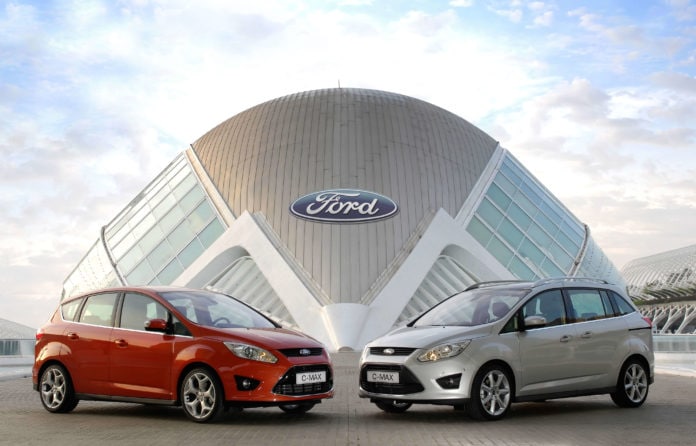 The Ford Motor Company is the fifth largest automotive manufacturer in the world with millions of car sales every year.  However, when it comes down to doing their bit for the environment I don’t truly believe that they always deliver as well as they should.  They seem to be a bit of a paradox when you look at the progress they have made on alternative energy cars and hybrids.

The typical Ford stance seems to have been one of their top company executives making impressive promises for greener models, go back on those promises, then finally release a car that has real environmental technology advances when compared to other American manufacturers.

As an example, take a trip back in time to the year 2006.  You might remember that Bill Ford who is the former CEO and now chairman of the company stating that they would go on to manufacture a quarter of a million hybrid vehicles by the year 2010.  Did that ever happen?  No, because the idea was binned off within six months.

However, within two years they had released their Ford Fusion Hybrid vehicle which was rolling off the forecourts by the Spring-time of 2008.  It was a great effort when compared to previous attempts and managed to offer a massive 41 miles to the gallon when driving in the city.  When compared to other manufacturers this immediately placed the Fusion just below the Prius from Toyota in terms of the most fuel efficient and planet-friendly cars on the North America road network that money can buy.

In terms of larger vehicles Ford do even better.  They have the most fuel-efficient SUV on the United States market with their Ford Escape Hybrid which offers somewhere in the region of 41 miles per gallon for inner-city driving.  But what about taking it to the next level with small family friendly cost efficient and affordable motors?

Well, there might be some good news on the horizon, although given Ford’s previous track record then the best advice will be to this with a pinch of salt… but it would appear that the new CEO of Ford, a gentleman called Alan Mulally is looking to a shift in focus.  He has asked the design and engineering teams to look into producing some smaller and learn cars that will introduce a mix of turbo-charging and direct injection technologies.  These are slated to be release with the new Ford Fiesta’s coming in 2013.

So perhaps we will see a better commitment from the Ford Company in the years to come.  I certainly hope so as the noises coming out of their PR department at the moment do seem to be very promising.  But, as with Ford, it remains to be seen how far they are prepared to take the issue.