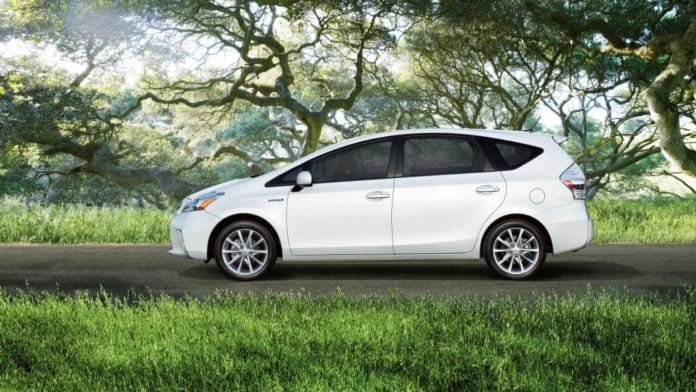 More hybrid vehicles are produced now than ever before, primarily due to consumer demand. Some drivers simply want to save money on gas. Others are interested in helping the planet stay healthy for future generations. Regardless of the motivation behind driving these vehicles, two things are clear: green automobiles do not produce as much air pollution as other cars and they can save drivers money. If you are interested in purchasing a green vehicle in 2014, the following options are all good choices.

Starting at about $25,000, the Toyota Prius has been quite popular since it arrived on the U.S. market nearly thirteen years ago. In fact, among hybrids, it is the top selling vehicle. For 2014, the Prius boasts incredible fuel efficiency and gets more than 50 miles per gallon in the city and 48 miles per gallon on the highway. However, the Prius is expensive. Often compared to both the Camry and the Corolla, it costs two thousand more than the Camry and seven thousand more than the Corolla. 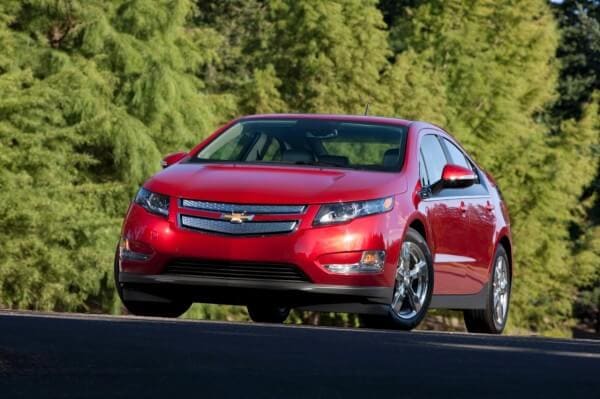 Among plug-in hybrids, the Volt is clearly popular among consumers, boasting an impressive sales record. When operating only in electric mode, the Volt is able to travel 38 miles; at that point, the generator takes over, allowing the driver to continue for an additional 342 miles. Every 2014 vehicle comes with Chevrolet Complete Care, comprehensive coverage that provides two years (or 24,000 miles) of scheduled maintenance and five years (or 100,000 miles) of roadside assistance.

While the Prius was already written about above, the C deserves a mention of its own. It is the newest version of the best-selling line, and it is also the cheapest, coming in at more than $5,000 less than the standard version. It gets two miles more to the gallon in the city than the regular Prius, and it is much lighter. However, it is worth noting that the C gets two miles less to the gallon on the highway than its counterpart. Also, among vehicles of a similar size, the Prius C is still more expensive by several thousand dollars. 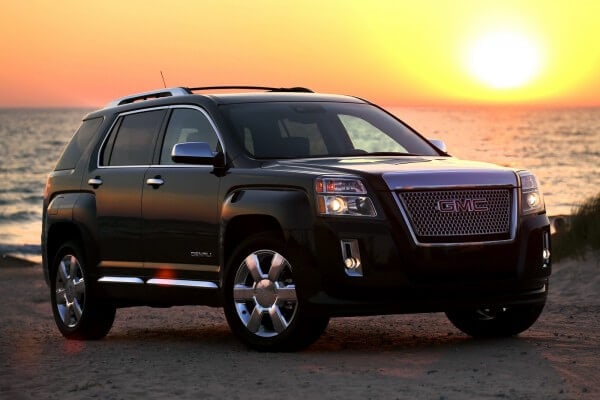 Need a roomier vehicle for your family? Take a look at the GMC Terrain; this SUV gets 32 miles to the gallon on the highway and has a 6-speed automatic transmission. While there are certainly “greener” options on the market, this vehicle might be your best choice if you require more space on the road.

Starting at about $30,000, the Leaf gets incredible gas mileage, to the tune of 126 miles per gallon in the city and 101 miles per gallon on the highway. The Leaf does not have any on-road emissions, and one charge will take the vehicle a little more than 80 miles. It is a tad expensive compared with similarly sized vehicles, but it is eligible for as much as $7,500 in tax credits.

Many people are already doing their part in 2014 to help the environment. Using less bottled water, bringing reusable bags to the grocery store, and hiring local exterminators are all great ideas. However, if you are in the market for a new vehicle, why not go green? You’ll save money on gas and cut back on your carbon footprint all at the same time.