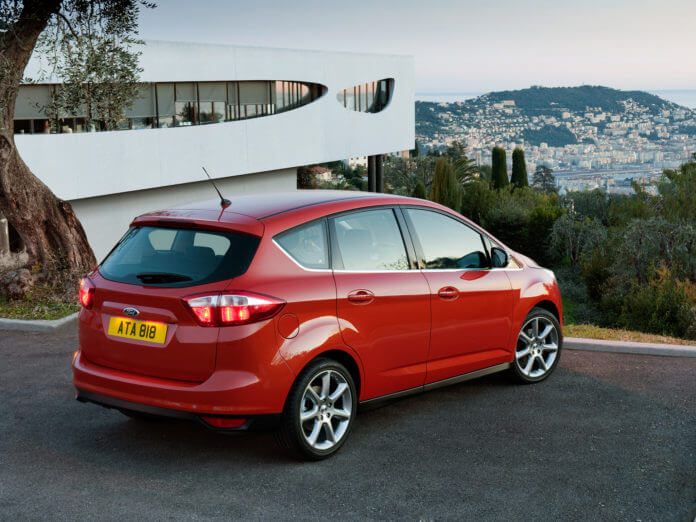 Whether it’s because they’ve grown environmentally conscious,  or they simply want to pay less at the pump, consumers are flocking to more efficient vehicles.

Due to this rise in demand (as well as advancements in clean energy), car companies themselves are putting forth a strong effort to make eco-friendly additions and alternatives to their established lineups.  One company that has been doing a great job of balancing their old standards with new technology is Ford Motor Company.

While Ford has offered compact cars with respectable gas mileage for years, their push for greener technology didn’t truly start till the introduction of the Ford EcoBoost engine.

Arriving to the market in 2009, the EcoBoost engine provided up to 20% better fuel efficiency while also reducing greenhouse emissions by 15%.  The engine has rapidly evolved over the past few years, adapting to different sizes and styles as needed.

From three cylinders to six cylinders to turbocharged four cylinders, the EcoBoost engine has shown a great amount of versatility, and Ford has big plans for it in the future.

Part of what has helped Ford’s green technology gain traction is the natural integration of new features in established lines.

In America, it was first seen in Ford’s brand new, redesigned Ford Focus.  The Focus was a great choice as it was already popular with consumers seeking more efficient transportation.  Thanks to its modern design, low price, great gas mileage, and environmentally sound engineering, the new Focus became a template for the modern compact car.

Since the success with the Focus, Ford has rapidly changed the majority of its car line-up to match it, both in aesthetics and efficiency.

The Fusion, Fiesta, Escape, and Taurus lines all come standard with the EcoBoost engine.

If a customer wants even more efficiency in their Ford vehicle, there are additional options available.

Ford provides a hybrid alternative of its newly redesigned Fusion.  Alternating between electric power and gasoline power, the Fusion Hybrid provides better gas mileage and cleaner air.  Another available hybrid is the C-MAX.

Both the C-MAX and the Fusion Hybrids are also available with plug-in capabilities.  These plug-in hybrids allow drivers to actually charge the engine when it’s not in use, enabling them to drive completely on electricity when the battery is charged.  When the charge runs out, the standard engine kicks in.

Finally, for people who want to say goodbye to gasoline and oil changes all together, there is the completely electric Ford Focus.  The “Focus Electric” is a car that will never need a drop of gas.  For even provides a mobile app that syncs with the vehicle, providing vital information on the car’s current charge status as well as estimating CO2 emissions and how much gas money drivers have saved.

This is Only the Beginning

Ford certainly isn’t the only company who’s working on making a more efficient car.  Virtually every car brand has joined the green initiative.  And just like the other companies out there, this is only the beginning for Ford.

With continually improving technology and mainstream application, environmentally friendly cars are becoming a perfection choice for everyone.

That is good news for the consumers, for Ford dealers, and for the world itself.