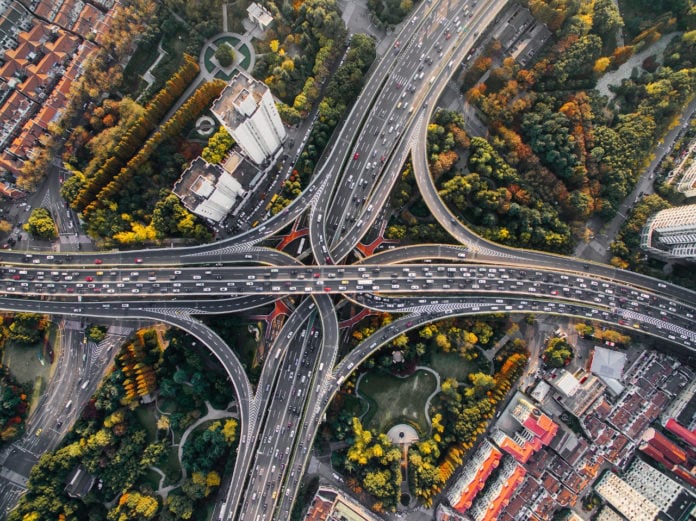 The LA Department of Transportation plans on making changes that are said to reduce traffic and air pollution. Mayor Antonio Villaraigosa and the LADOT have announced that the city’s traffic signals have been synchronized, which will result in 16 percent faster commutes and a 12 percent reduction in traffic.

The $410 million effort features a new Automated Traffic Surveillance & Control system, which has traffic being monitored remotely through cameras by transportation engineers, who will analyze data to improve traffic flow. The new system will also be used (by the police and emergency vehicles) to reduce traffic around special events.

And it’s not just traffic and time! This new system is expected to reduce greenhouse gas emissions since cars will no longer be emitting exhaust in an idle position.

“With this signal synchronization, people will spend less time waiting, less time polluting,” says Villaraigosa in a video. “This will remove 1 million metric tons of pollutants … and change a city known for traffic and smog into a city known for mobility and sustainability.”

The Huffington Post shares: The synchronization system was first proposed in preparation for the 1984 Olympic games in LA, the Daily News reports. After delay, in 2005, Villaraigosa successfully lobbied for the passage of Measure 1B, which provided the $150 million needed to complete the program.

Sam Atwood, a spokesman for the South Coast Air Quality MAnagement District, told the Los Angeles Times that LA has the worst air quality in the country. What’s the problem with poor air quality? The Times explains that exposure to near-roadway pollutants has been linked and associated with “an increased risk of asthma, heart attack, stroke, premature births and other health problems.” Air pollution is also an added threat to people with asthma, diabetes,  and cardiovascular disease.

The threats don’t just end there. Previous studies, according to Science Daily, have shown that “people who live, work or travel within 165 feet downwind of a major freeway or busy intersection are exposed to potentially hazardous particle concentrations up to 30 times greater than normal background concentrations found at a greater distance.”

Last year, we shared about the shutdown of the freeway, also dubbed Carmageddon II, has shed an interesting light on the environmental benefits of shutting down a freeway. Researchers from the University of California, Los Angeles have revealed that last year’s closure of Interstate 405 (also known as Carmageddon I) resulted in air quality improvements. Significant air quality improvements.

The researchers also found that the decrease in traffic during the Carmageddon weekend of 2011 had an astounding effect on air quality, specifically, air quality “improved 75 percent in parts of West Los Angeles and Santa Monica and an average of 25 percent regionally — from Ventura to Yucaipa, and Long Beach to Santa Clarita.”