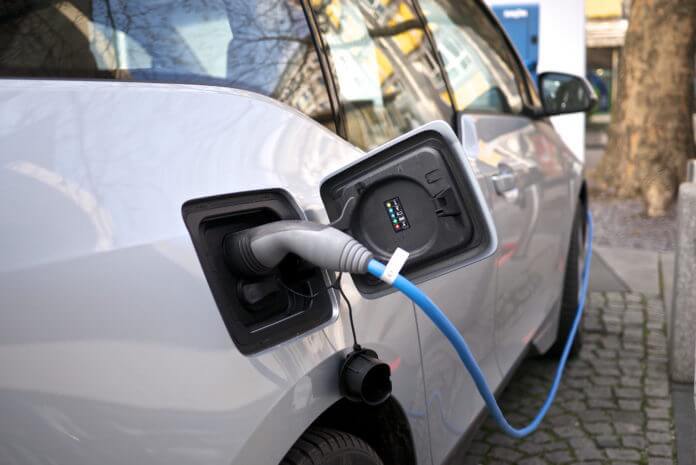 To a large extent, the adoption of electric vehicles depends on the availability of convenient and fast charging solutions. DC fast charging is currently the best option for reducing charging times for electric cars, but access to fast-charging stations is still not available in many parts of the country.

Automakers and EV charging solutions providers are trying to change that, investing in fast-charging stations that are necessary for making these alternative-fuel vehicles more mainstream. BMW and Nissan – two of the leading manufacturers of electric cars – have joined the efforts for expanding the fast-charging infrastructure, partnering up to put a network of stations in place in several states across the U.S.

The German car maker and its Japanese counterpart have announced that they will install a total of 120 DC fast-charging stations across 19 states, that will support both the CHAdeMO and the CSS Combo standards.

“BMW continues to pursue new ways to support the development of a robust public charging infrastructure that will benefit current and future BMW i3 owners across the country. This BMW-Nissan project builds on BMW’s ongoing commitment to participate in joint partnerships designed to expand DC fast charging options nationwide for all EV drivers,” stated Cliff Fietzek, Manager Connected eMobility, BMW of North America.

“Together with Nissan, we are focused on facilitating longer distance travel so that even more drivers will choose to experience the convenience of e-mobility for themselves.”

Related:
Inside the Failure of Fisker Automotive

Much Faster than AC Charging 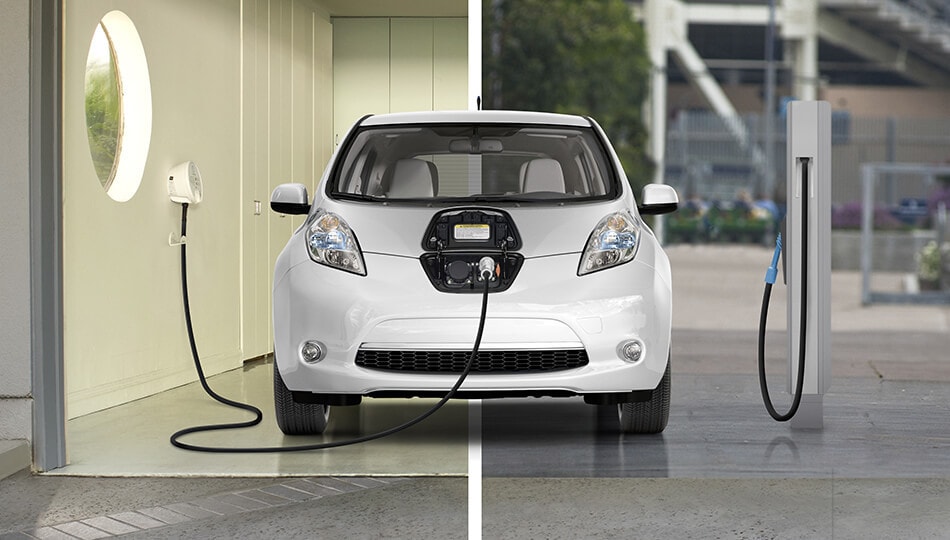 The 50-kW DC chargers will work with the Nissan Leaf and the BMW i3, the only pure electric vehicle models that are currently offered by these automakers. They can charge their batteries up to 80% capacity in 20 to 30 minutes, which is much faster than AC chargers.

Those who own a Nissan Leaf or a BMW i3 will be able to locate the stations easily through special apps that were launched by the companies for this purpose. BMW’s app is called ConnectedDrive, and EZ-Charge is the app provided by Nissan.