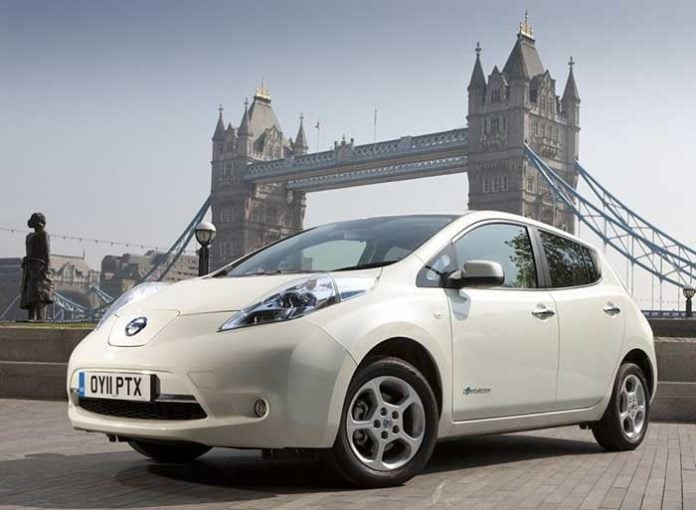 Nissan announced an update to its popular Leaf electric vehicle yesterday at the Detroit Auto Show.

While scant on key details, Nissan CEO Carlos Ghosn revealed the new Leaf will be capable of 200 miles on a single charge, a substantial increase over its current range of 84 miles.

Nissan hopes to have the new Leaf in production within the next two years, inline with the recently announced Chevy Bolt, and a full year ahead of the upcoming Tesla Model 3.

With over 110, 000 units on the road, the Nissan Leaf is currently the best selling EV of all time.

Callum Newcombe has more details on the exciting update over at The Auto Future.