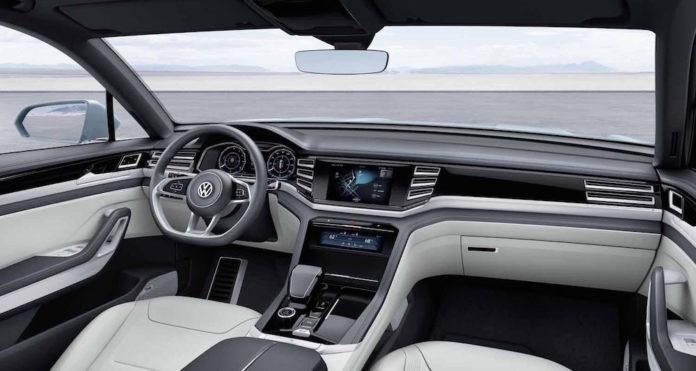 The 2015 Detroit Auto Show appears to be leaving electric-enthusiasts in the dust, as a slew of high-power, gas-guzzling trucks have dominated the show’s first few days.

Thankfully though, Callum Newcombe at the Auto Future writes, there have been a few vehicles announced which should whet the appetite for EV-enthusiasts.

Monday, Chevrolet introduced the Bolt – not to be confused with their popular hybrid, the Volt – a new electric concept car with a 200 mile range that will run consumers around $30, 000.

Check out the full break down of the new releases over at the Auto Future.