Greener IdealHelping you live sustainably
More
Home News Hybrids are great in the city, but are they right for a... 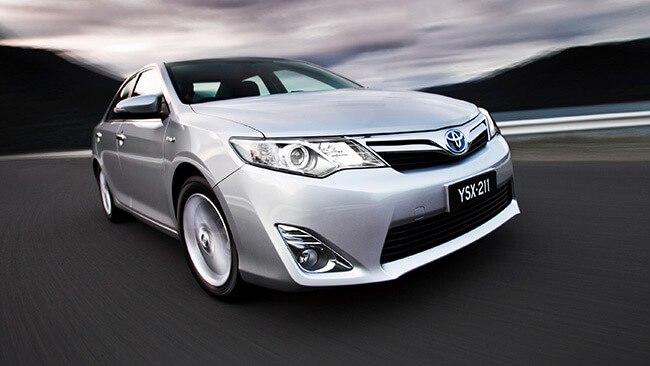 One of the defining (and most desirable) characteristics of a hybrid car is how infrequently drivers have to fill their tanks and how much better for the environment the cars are purported to be compared to their gas-guzzling counterparts.

However, one frequently asked questions about hybrids is whether they are a practical choice for long road trips. Manufacturers will tell you their car batteries are potent enough to support the vehicle throughout whatever long excursion you may be itching to take but also have the gas-powered engine to pick up the slack whenever necessary. So that would make hybrids the perfect choice for a long drive, right?

Quick refresher: the gas engine is optimal during regular driving while the battery pack is at its peak when it comes to accelerating and climbing hills along your route. The combined efficiency should make the car more powerful overall.

But does it? Studies have shown that’s not always the case when taking a hybrid over a long distance. For the most part, hybrids are built for the every day commuter. It’s in its prime during stop-and-go traffic. Where it lacks is in performance.

When you move a vehicle like the Toyota Camry Hybrid onto the open road where the battery isn’t going to be used as frequently, the fuel economy hybrid drivers love all but disappears. In fact, a hybrid’s freeway mileage rating is lower than its city estimate by far, which is backwards compared to most other vehicles.

Breaking down the numbers, what does that mean for your hybrid? Or potential hybrid purchase? Most consumers justify the higher price of a hybrid car by comparing the amount they will spend on fuel with a regular gas-powered option as opposed to what they can save with a hybrid. When averaged between city and open-road driving, a hybrid will deliver on its estimated fuel economy (anywhere from 37 mpg-48 mpg). But if you’re planning to cover a long stretch of wide open gravel, the benefits of a hybrid can feel more like burden. A liability even.

Something to bear in mind if 2014 is going to include a new car purchase. If you’re a regular commuter who generally only needs to go from home to work or the grocery store, a hybrid is a definite gas and earth saver. If you’re more likely to be traveling long distances on the highway, it may not be the most optimal choice for your individual needs.