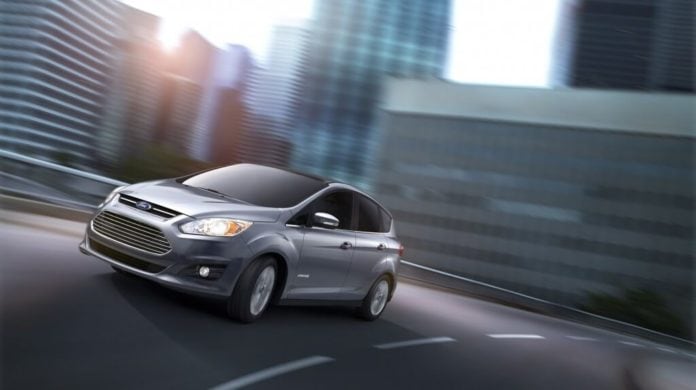 The Detroit Bureau, an automotive publication, is reporting that the average fuel efficiency of all new vehicles sold in the United States in 2012 was up 6% compared to 2011. Additionally, the increase, which brought the average up to 23.8-mpg from 22.5-mpg the year before, is the highest the United States has ever seen. A study conducted by the University of Michigan’s Transportation Research Institute (UMTRI) is responsible for the numbers behind the Bureau’s report. The publication attributes the impressive increase to a combination of record high gas prices and an improved variety of fuel efficient vehicles.

According to the website—GasPriceWatch.com—the average price for a gallon of gas in the United States started around $3.38 in January of 2012.  After steadily increasing through March, the average price peaked at a yearly high of just under $4.00 a gallon in April.  Declining through June, a gallon of gas averaged around $3.30-$3.60 during the summer traveling months, and then rose once again to another peak of $3.80 a gallon in mid-September. Ending 2012 with a yearly low of just under $3.25 around Christmas, AAA reports that the average gas price altogether in 2012 was $3.60 a gallon—the highest ever in American history. In comparison, 2011’s average gas price in the United States was $3.52 a gallon, 2010’s was $2.83, and 2009’s was $2.40.

A few weeks ago General Motors issued a press release announcing that they were the first automaker to sell over 1 million vehicles in a single year that had EPA highway ratings of 30-mpg or better.  They currently offer 13 vehicles that can get 30-mpg or more.  Likewise, as the Detroit Bureau points out, Ford saw their 2012 small vehicle sales increase by almost a third from 2011. As reported by Cars.com, Ford’s 2012 Fiesta gets between 38 and 40-mpg, their Focus gets between 36 and 38-mpg, and their Fusion between 25 and 33-mpg. The Auburn Hills-based automaker also introduced hybrid and plug-in hybrid versions of the Focus and the Fusion—plus, their new C-MAX quickly became the fastest selling hybrid in history. This is just a look at two popular automakers in the U.S., but when you take Toyota and Honda into account—it’s clear that the fuel efficient vehicle selection is greater than ever before.