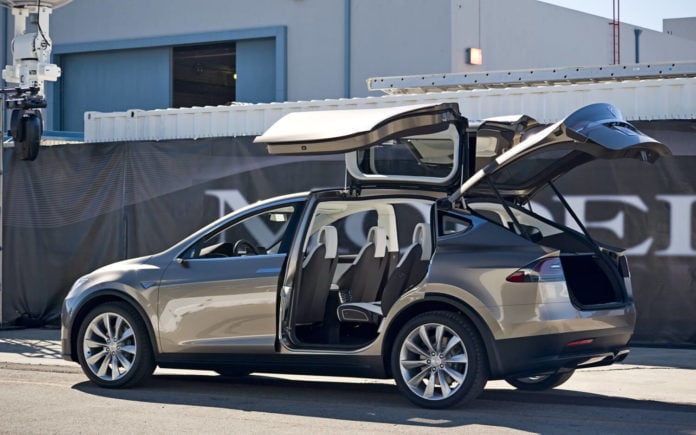 It’s a new year, and that means new cars—both brand new models and new variants of older models. Whether you pay attention to the CES and auto shows or not, knowing what the greenest cars being released this year can be beneficial. So without any further ado, here are five of the greenest cars coming out this year. 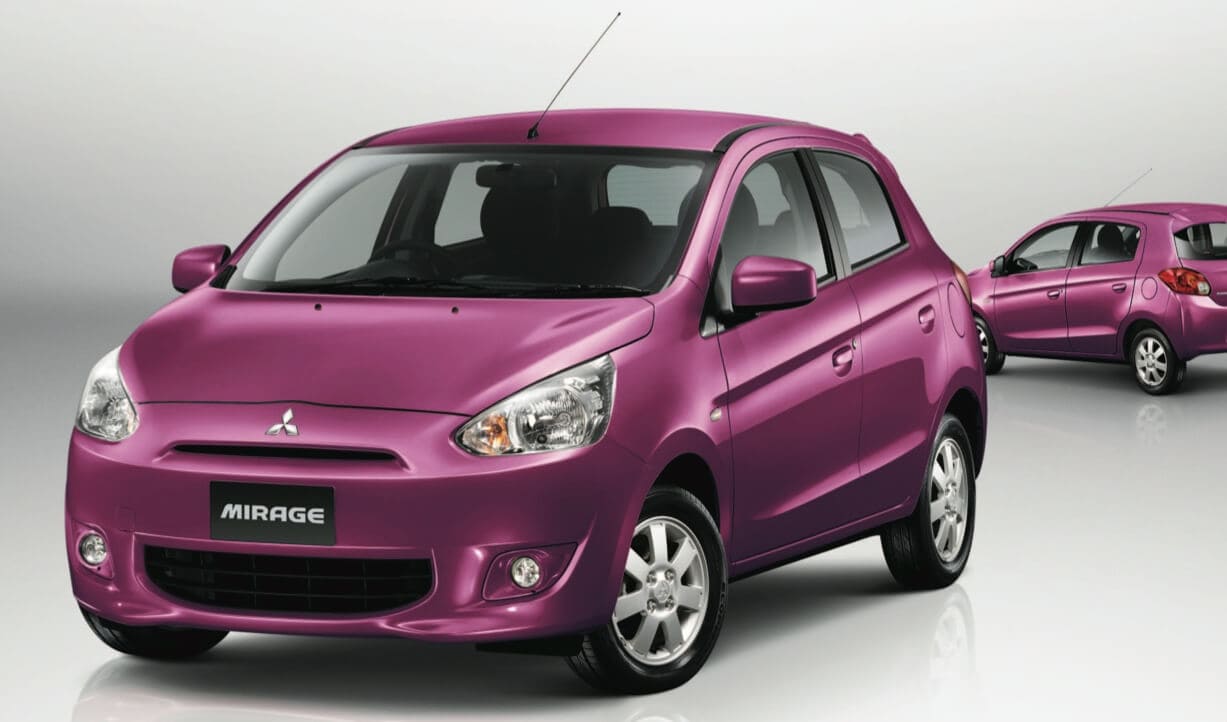 If you’re looking for a green car, but don’t want to pay an exorbitant amount of money for it, the Mitsubishi Mirage is the way to go. Starting at just under $14,000, it gets 37 mpg in the city and 44 on the highway. It’s a 5-seater, but the luggage space leaves a bit to be desired if you’re using all 5 spots. However, if the backseat is vacant, you can fold it down, providing a lot more space. And for safety specs, the car comes equipped with 7 airbags, so everyone in your car should be protected if you get into an accident.

One thing to be warned about: this car is tiny. At less than 5.5 feet in width and just over 12 feet long, it lives up to the name “subcompact,” so if you’re on the upper end of the height matrix you might feel squished in such a small car; if you’re shorter, it could be the perfect car for you. 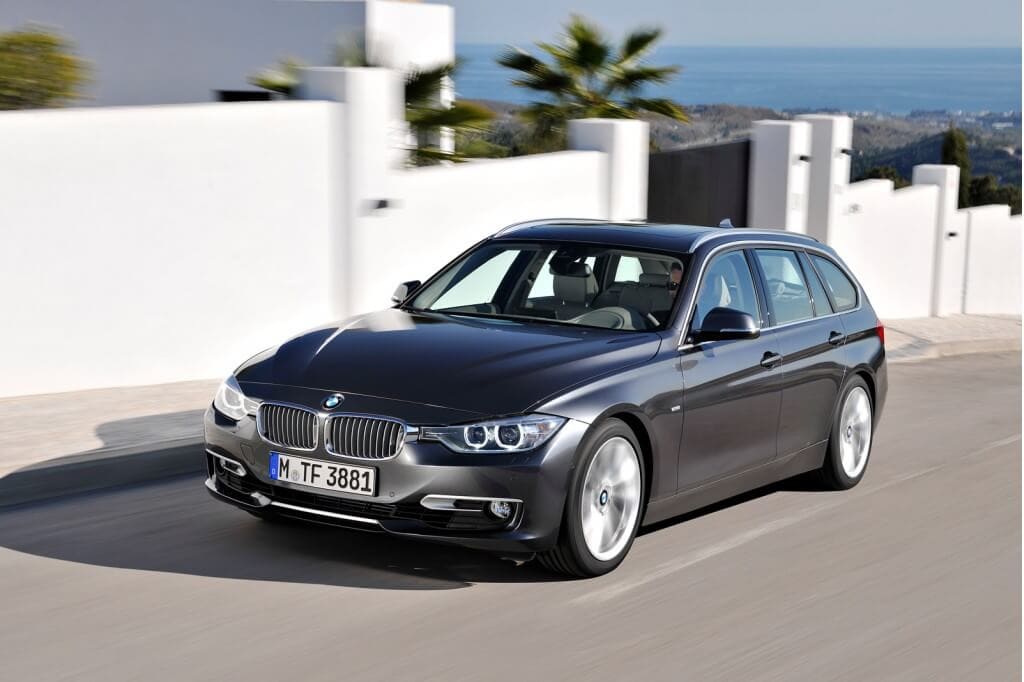 Turbo-diesel engines have been making their rounds since 2006, and 2014 is the year diesel engines are really taking to the road in a green way. The top contender is BMW’s 328d, which fits right into the manufacturer’s line.

Related:
Conserve Your EV's Battery this Winter with these Helpful Tips

The 328d isn’t quite as fast as some of BMW’s newer models, but clocking 0-60 in 7.2 seconds is still fast enough for most buyers, and with a fuel economy of 32 in the city and 45 on the highway, it’s even better.  Seating 5, it’s roomy enough that it should be comfortable even with adults occupying every seat. Starting at $38,600, it’s in the middle of the pack for BMW’s 3 series released this year. 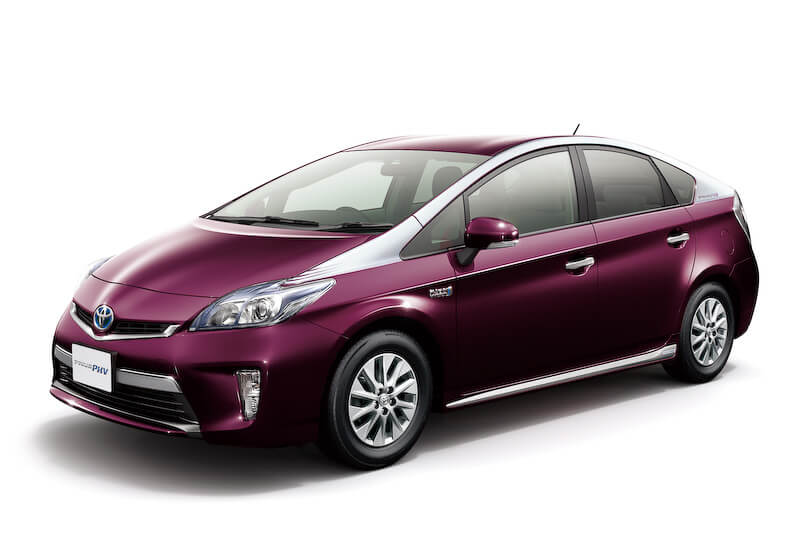 Starting at $24,200, Toyota’s latest model of the Prius is a little more expensive than the previous models, but it’s built with the same quality as the past versions. Still seating 5, it’s a little bigger, giving more space to the backseat (which is useful if you have 3 adults back there or three kids on a long road trip). The new Prius averages about 50 mpg between the city and the highway, with an acceleration from 0-60 in roughly 10 seconds, putting it near the top for fuel economy and in the middle for acceleration. 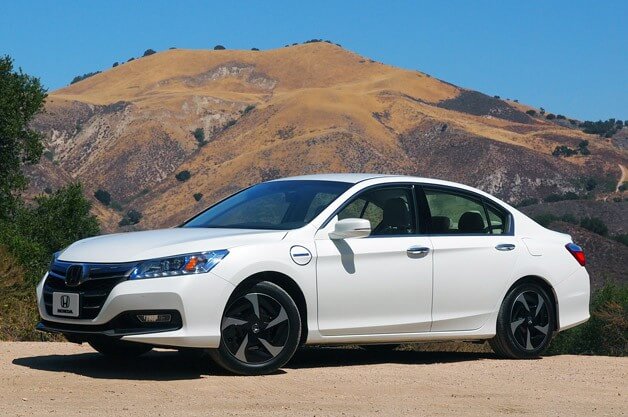 Winner of the 2014 Green Car of the Year award, the Plug-in Hybrid Honda Accord is a fantastic car. It’s currently the fastest plug-in hybrid on the market, accelerating 0-60 in 7.7 seconds, so if you like a dash of speed with your green, you’ll be content.

The Accord’s fuel economy comes in at an average of 46 mpg, and the electric economy is even better, with 105 mpge on the highway and 124 in the city. The battery has a range of 13 miles, so it’s perfect for running errands close to home. The cost—starting at just under $39,800—is a little higher than most of the other cars in its bracket, but none of the others offer quite the same amenities so the extra cost is well worth it. 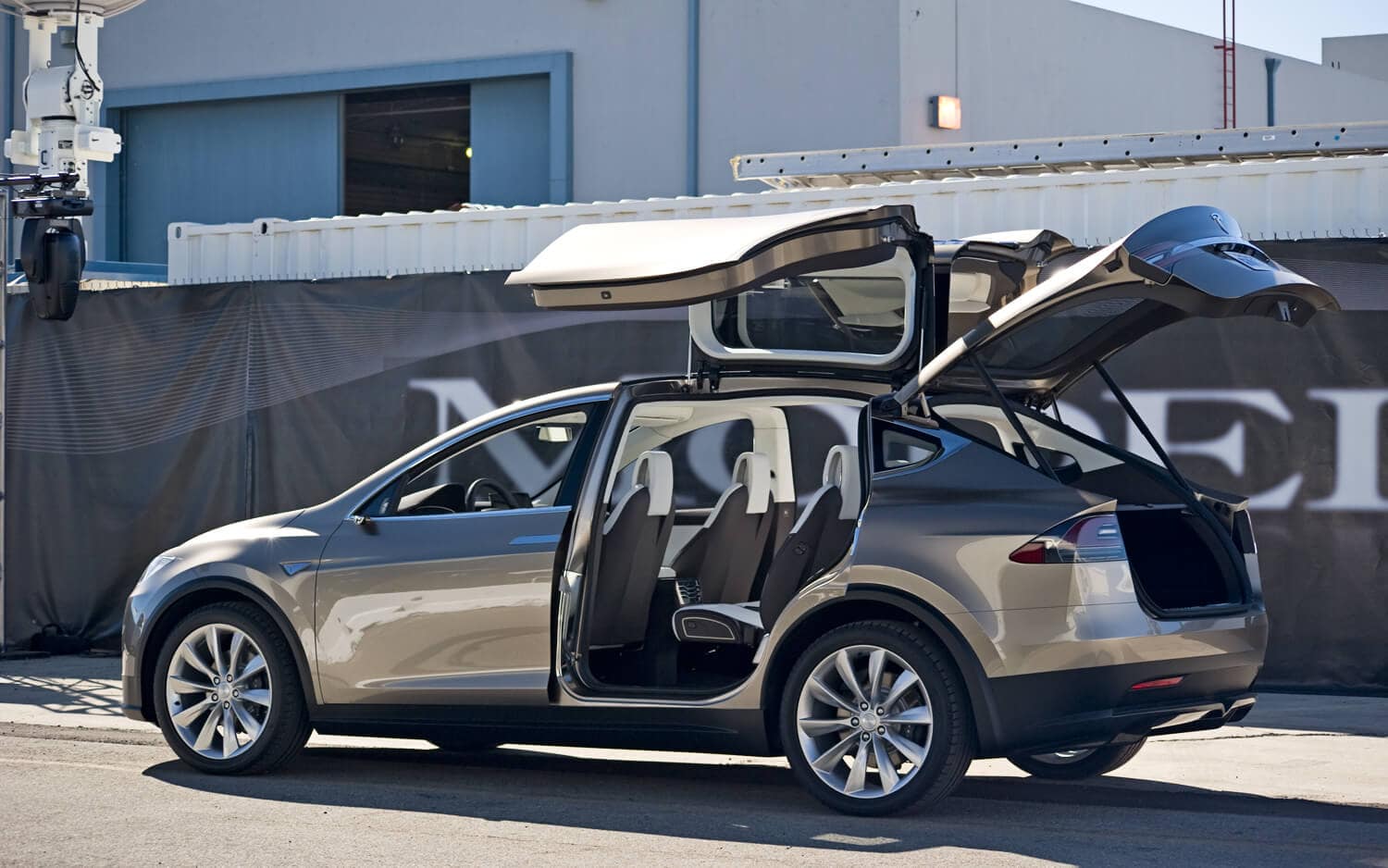 In electric cars, Tesla’s Model X—the upgraded Model S—is due out late this year, and it will hit the market with a bang. Going from 0-60 in 4.4 seconds, it will be the fastest SUV available, and will even be faster than most sports cars. No doubt the dual motor—first of its kind—is partly to credit for that feat, and the all-wheel drive definitely doesn’t hurt it. Although Tesla has yet to release a figure for the cost, the estimate is somewhere in the $75,000-80,000 range.

The Model X seats 7 adults comfortably, and the falcon wing doors in the back make it easy to get in and out of the vehicle, even if they give the car a certain bird-like appearance (and will encounter problems in places with a low clearance). Still, with a trunk in the front (under the hood) and the back, there’s plenty of room for luggage.

With two battery options available, the car can get anywhere between 230-300 miles before needing a recharge, and by supercharging the battery, it’ll get a half-charge in only 30 minutes. And on the west coast, Tesla’s made that process simple by building a supercharger highway between San Diego and Vancouver, providing pit stops all along the route to charge the electric cars.

Protecting the environment is a worthy endeavor, and all of the above car manufacturers (and many more) do their part to support that cause. And with green technology advancements progressing, who knows what cars will be on the list next year. Perhaps we’ll actually have a solar-powered car, if Ford’s concept pans out. In the meantime: stay clean, stay green.