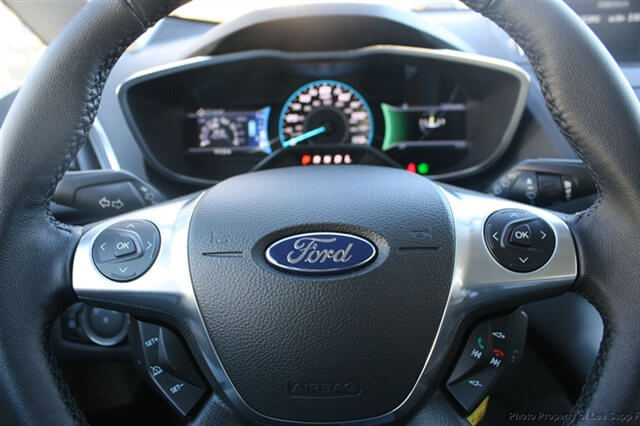 As 2012 came to a close, Detroit’s Ford Motor Company issued a press release announcing the completion of the first decade of their Core Recovery Program.  The program, which began in 2003, collects vehicle parts that need to be replaced from service departments at Ford dealerships, and recycles them for use in the production of new Ford vehicles. During the last 10 years, Ford says that the program has saved approximately 120 million pounds of vehicle waste from being buried in landfills or being sent to junkyards.  In addition to its obvious environmental impact, the press release notes that the program has also helped to keep new vehicle costs down as each new vehicle part becomes increasingly complex and therefore more expensive to manufacture.

As the program progresses, Ford has begun expanding the range of parts it will collect from Ford Service Departments, and the automaker now believes that approximately 85% of parts on every Ford vehicle are recyclable. In the last two years, the Core Recovery Program has added headlights and bumpers to the list of parts it will accept for recycling and remanufacturing.  Already, they’ve collected 26,000 landfill or junk yard-bound headlights and 62,000 bumpers facing the same fate.  The addition of bumpers to the program is a huge one as a typical bumper can weigh upwards of 20 pounds.

According to the press release, when a part is collected for use in the Core Recovery Program it is examined to determine whether it is fit for refurbishment and placement into a new Ford vehicle. If it isn’t, Ford will send the part to a third party where it is broken down into small pellets that are eventually shipped back to Ford for use in the new vehicle manufacturing process.

All in all—Ford says—the program works similarly to the way many states in the U.S. run their bottle recycling programs. When technicians at a Ford dealership order a new part from Ford they are charged a fee.  The fee is eventually refunded if the dealer recycles the old part through the Core Recovery Program.  In order to gather the old parts, the automaker works with a variety of contractors across the United States that are hired to collect the discarded parts from dealerships. As the program grows, so does the number of third party contractors needed to continue it, which makes recycling a worthwhile effort for both the planet and the economy.