Many smokers have switched to e-cigarettes (otherwise known as vaping) to reduce the effects on their health caused by smoking tobacco. However, despite its widely touted benefits as a replacement for traditional cigarettes, vaping can harm the environment.

The percentage of self-confessed cigarette smokers continues to drop. And vaping has become popular with some groups as a replacement, especially among young adults. But despite its benefits to smokers, vaping causes danger to the environment. It produces toxic wastes due to the materials and chemicals it contains, including nicotine.

According to research, around 1.3 million single-use vapes are thrown away in the UK per week, equivalent to two per second. And people are not aware of what happens once they toss their used e-cigarettes away.

Related:
How to go 'Zero Waste': 15 habits to break your single-use plastic addiction

So, why does vaping harm the environment, and how can liquid nicotine be dangerous? Know the answers below. 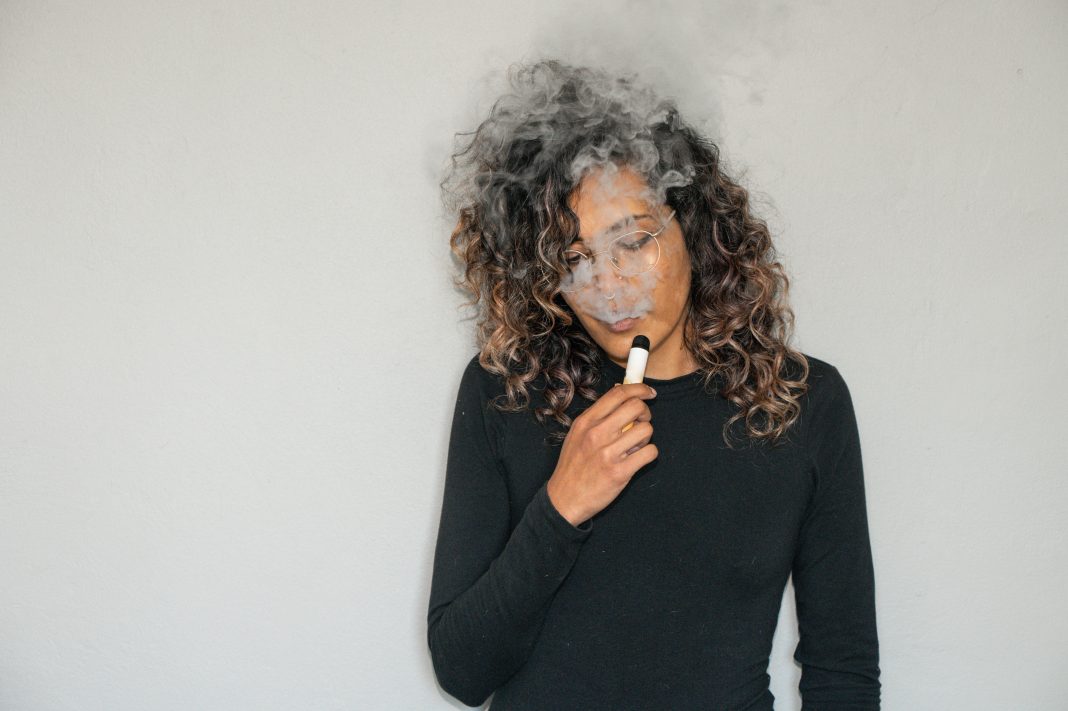 Nicotine is an addictive, poisonous substance found in tobacco. It increases the heart’s rate and oxygen usage as soon as it enters the body. Also, it provides a sense of relaxation and well-being, and as a result, many people get addicted to cigarettes.

Over the past several years, many have switched to vaping due to tobacco cigarettes’ adverse effects on the human body. But unbeknownst to many, the juice used in e-cigarettes and vapes also contains liquid nicotine.

Disposable pre-filled vapes (also called Puff Bars) are made for one-time use only. This vape type contains high levels of nicotine and is discarded after a few puffs. Puff Bars have become a significant environmental issue because of the amount of waste it creates.

How liquid nicotine and other substances hurt the environment 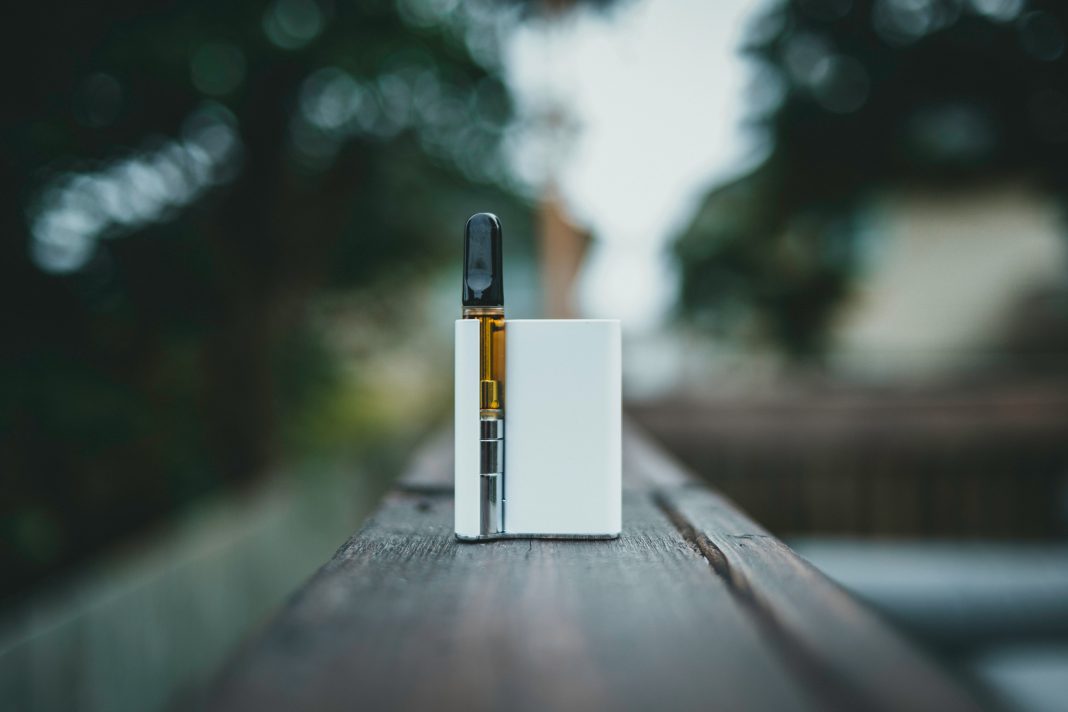 Aside from being the main component of tobacco cigarettes, nicotine has been used as a natural pesticide for many years. This substance is highly toxic and harmful to animals and humans when ingested. For this reason, farmers and agriculturists have turned to using safer pesticide alternatives, such as neem oil and soap sprays.

In addition, discarded vape cartridges and refills may contain traces of liquid nicotine, which may leak into soil and waterways. Over time, it may lead to contaminated drinking water and food, harming humans, animals, and wildlife.

Related:
How Do Plastic Bags Affect Our Environment?

Unfortunately, many vaping companies haven’t developed an effective recycling program for their e-cigarette products. Their marketing should include advising users to throw their devices or pods in a proper trash bin. In a survey, 51% of young vapers report disposing of used pods or disposables in regular trash bins, and 10% report just throwing them on the ground. Nearly half (49.1%) of young vapers have no idea what to do with their disposable pods and devices.

Many users are unaware of how to dispose of their e-cigarette products safely. Companies that manufacture vapes lack an impactful information drive. As a result, many users don’t know where to look for proper e-cigarette drop-off sites.

Aside from nicotine, vape devices and e-liquid containers contain other hazardous substances, such as mercury and lead. Furthermore, e-cigarette batteries may cause explosions and fires in waste management facilities and garbage trucks if exposed to extreme heat or is damaged. 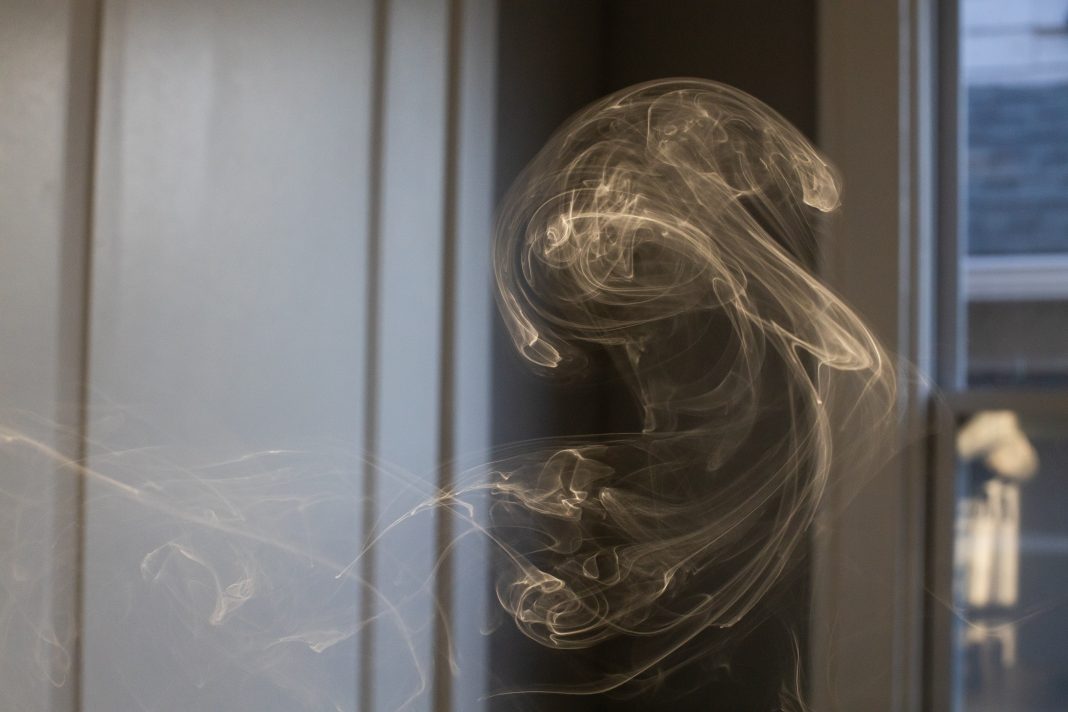 Many studies have shown that e-cigarettes can also affect indoor air quality. E-liquid, which contains nicotine and other substances, is vaporized through heating and then inhaled. Some amounts of the toxic chemicals blend with the air through fugitive emissions and in exhaled breath.

If e-cigarette particles are released into the room air, they are subject to aerosol dynamics under particular environmental conditions. Compared to tobacco cigarettes, e-cigarette particles primarily contain more vaporous droplets due to the main e-liquid ingredient, which has a high saturation vapour pressure.

E-cigarette particles evaporate within seconds and can be removed from the room air through gravitational settling and surface deposition. It may lead to potential third-hand exposures, an issue that needs future study. 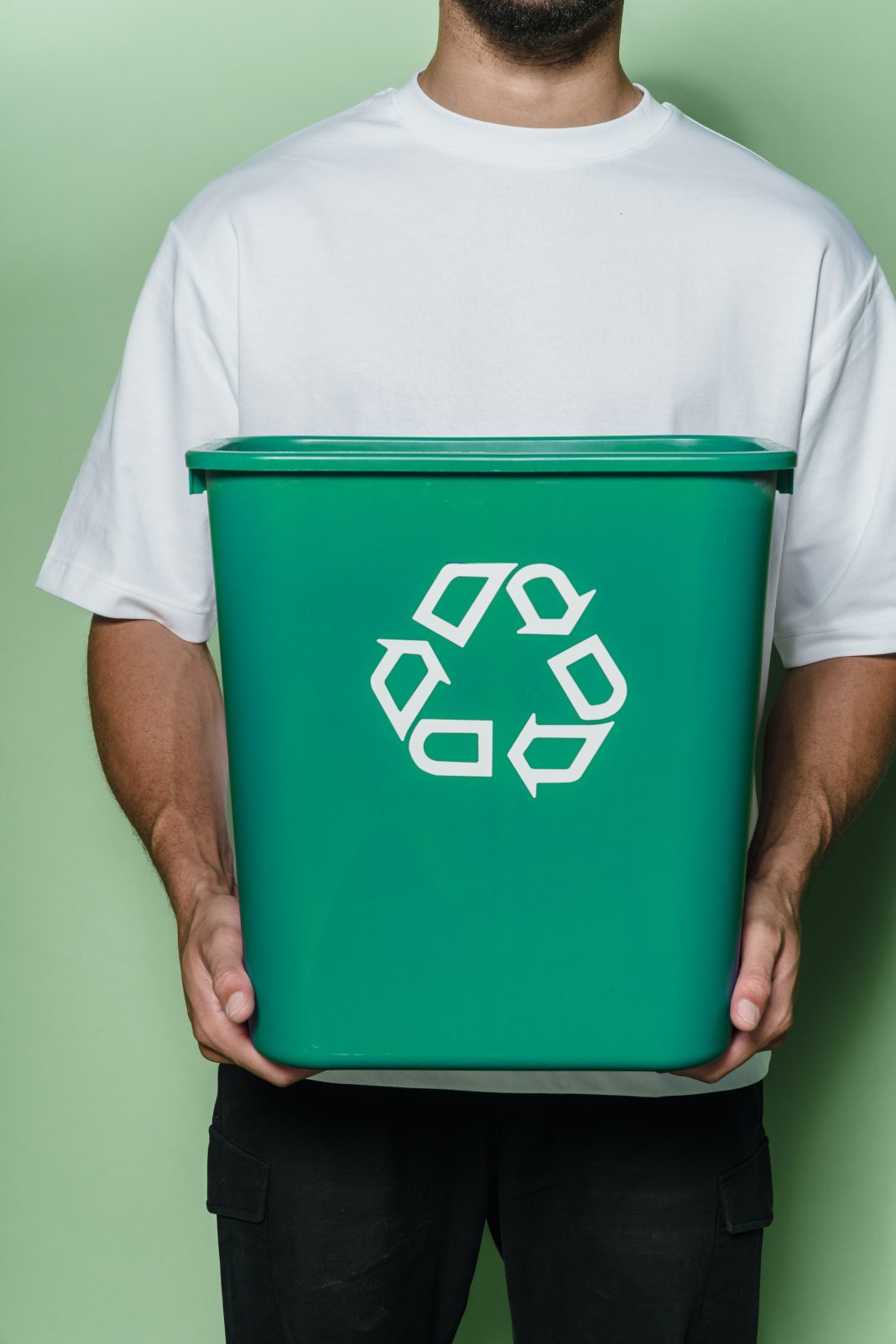 The proper disposal of e-cigarettes is vital to reduce the impact of liquid nicotine on the environment. Due to the increasing number of e-cigarettes thrown away anywhere, it’s crucial to know the proper way to dispose of vape, including batteries, cartridges, and e-liquid containers.

Here are some best practices for properly disposing of your e-cigarettes:

You must remember that improper disposal of vape items may result in unintentional exposure and nicotine poisoning. It can also hurt the environment and become a danger to humans and wildlife.

Related:
How Sustainable Is Recycling?

Vaping remains controversial because its health impact is unknown. But people should not only focus on the health benefits, but also consider its environmental impact.

As vaping becomes more popular, it generates more vape waste which causes leakage of nicotine and other substances into soil and water. Fortunately, we can prevent this disaster by coordinating with the regulations for safe vape waste disposal and recycling.