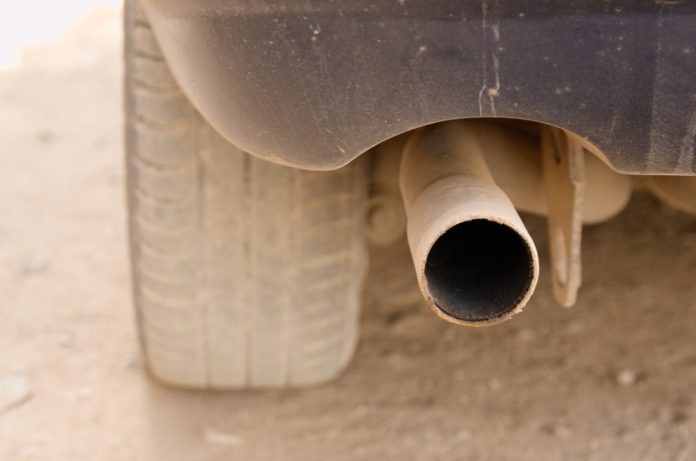 The US car market is in danger of being split in two by a proposal that seeks to abandon tighter restriction and herald the return of gas guzzling vehicles.

The Trump administration has signalled a key change in the regulatory burdens on automotive makers.

“The result will be more gas-guzzling vehicles on the road, greater total gasoline consumption, and a significant increase in carbon dioxide emissions,” commented Robert Stavins, director of the Harvard environmental economics program.

California and 12 other states have voiced their ambitions to stick to the stricter rules, potentially creating two markets for cars – one which honours climate change, the other advocating Trump’s weaker rules.

EPA head Scott Pruitt is poised to outline the initiative in doing away with the regulation for car makers and make vehicles cheaper.

A draft of the 16-page plan has been sent by Mr Pruitt to the White House for official backing, the New York Times said, citing sources.

While the plans remain under seal, auto manufacturers have welcomed the potential change.

Gloria Bergquist, for the Alliance of Automobile Manufacturers, which represents many of the world’s largest automakers, said their members were prepared to participate in making new rules that meet “our customers’ needs for affordable, safe, clean and fuel-efficient transportation.”

Meanwhile, California is flexing its muscles for a legal battle. It has a special waiver under the 1970 Clean Air Act enabling it to enforce stronger air pollution standards than those set by the federal government.

Related:
Best Trucks, SUVs, And Vans In Class – The Green Class, That Is