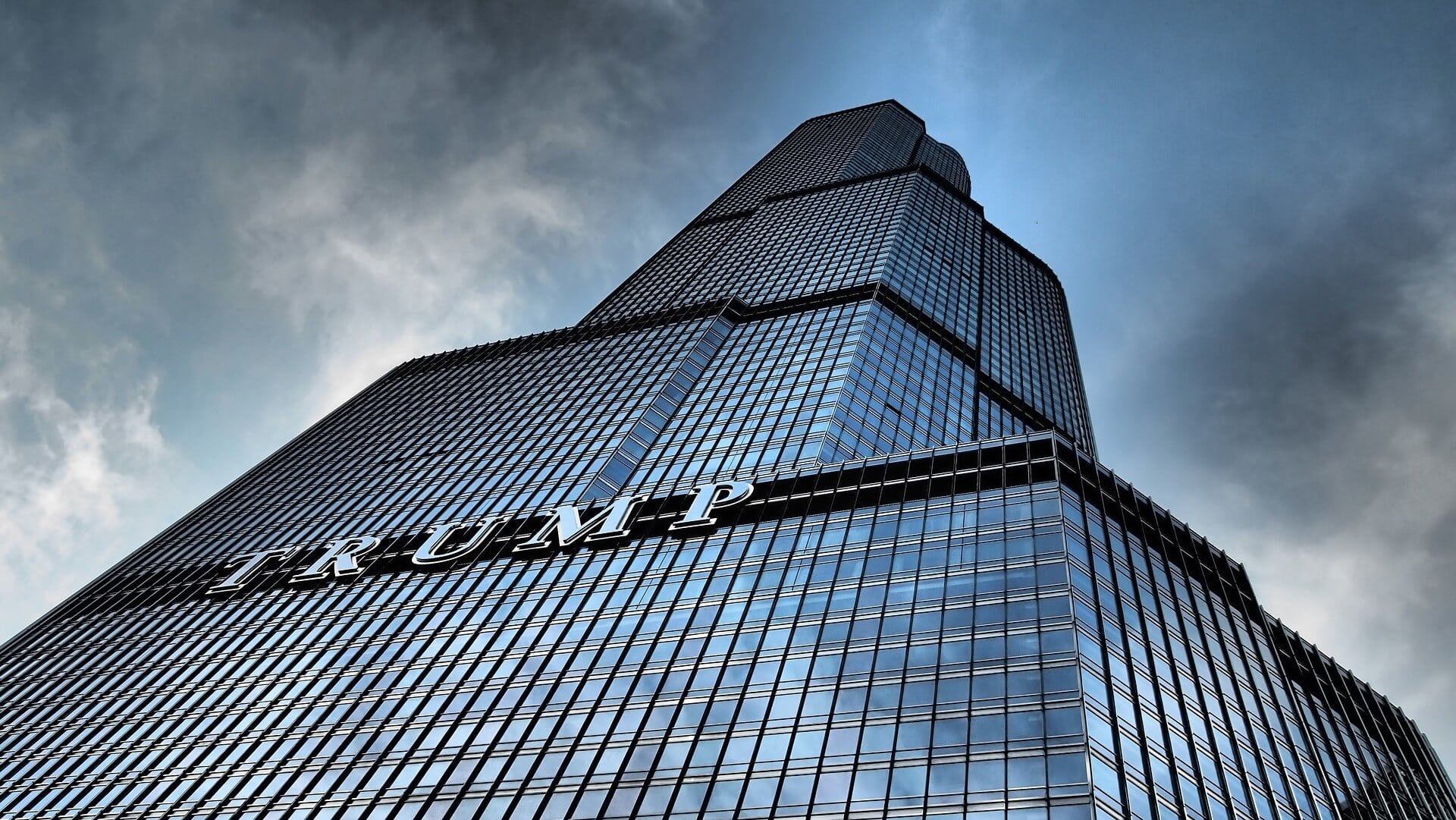 During the campaign, then-candidate Donald Trump called climate change a hoax, threatened to dismantle the Environmental Protection Agency, committed to easing restrictions on drilling and mining on federal lands, and promised to push for oil pipelines and other controversial energy infrastructure.

Perhaps most troubling to the sustainability community, however, is his vow to abolish President Barack Obama’s executive actions on climate change, such as the Clean Power Plan. He also promised to withdraw from the Paris climate accord, which he claimed was bad for business and threatened U.S. sovereignty.

Now President-elect Trump has appointed a noted denier of climate change – and of the scientific consensus behind it – to lead the EPA’s transition team. This has wiped away the faintest glimmer of hope that Trump would revert to his view in 2009, when he agreed that climate change was a problem worthy of urgent action.

It’s hard to pretend that any of this will bode well for either the natural environment that society collectively depends upon or the climate and environmental protection agenda set in motion by the Obama administration. Indeed, scientists of all stripes and nationalities are dismayed by what has happened in the days since the election and are worried about what is likely to happen in coming years.

Many times since Election Day I’ve been asked how Trump might lead when it comes to issues like climate change and the environment. My answer has been the same since his campaign began: Don’t hold your breath because, in my view, he won’t lead at all.

Related:
Belfast Could be Under Water by the End of the Century

However, all may not be lost. Here’s why.

Since President Obama took office in 2009, the private sector has helped take responsibility for advancing the nation’s sustainability agenda.

As many businesses have discovered, decoupling economic progress from resource use and environmental decline can also be one of the biggest drivers of future success. In other words, money flows where sustainability grows.

Even before that, businesses – from airlines and auto manufacturers to the oil and gas industry – were beginning to recognize that their long-term viability would depend upon their ability to better account for the environmental costs associated with production. For example, the external environmental costs of 11 key industry sectors, including their upstream suppliers, increased by an estimated 50 percent from 2002 to 2010. This amounted to a loss of approximately 40 cents on every dollar in earnings across a diverse array of businesses, from beverage producers to manufacturers.

Continued attention by companies to these environmental costs is helping to keep some of the barriers to a more sustainable future in check. For example, 2016 marks the second-consecutive year in which the rise of climate warming greenhouse gas emissions has been decoupled from economic growth. Sustained progress along similar lines will help to ensure that President Obama’s vision for sustainability stands a chance of enduring despite the relaxed regulatory environment expected under a President Trump.

A related factor, which may help to stem the tide of environmental degradation under Trump, is consumer demand. Consumers in both mature and emerging markets are coming to expect businesses to produce products and services in a manner that addresses broad sustainability objectives. These include personal health and wellness, social fairness and inclusion, economic stability, ethical production, and the protection of natural resources and the environment.

This trend is especially important for consumer-facing brands and companies. General Motors, for example, has indicated it will generate or source all electrical power for its 350 operations in 59 countries with 100 percent renewable energy – wind, solar and natural gas from landfills – by 2050. Apple already receives over 93 percent of its electricity from renewable sources, and IKEA has committed to producing as much renewable energy as it consumes by the year 2020.

Commitments like these are also trickling down to suppliers. Across the United States, utilities have increased their investments in renewable energy projects, in part to attract new businesses and to meet the demand of current ones. For example, Consumers Energy in Michigan recently promised to provide 100 percent renewable energy in order to lure Las Vegas-based Switch Communications Group and their cloud-based data centers to Michigan. This helps to explain why corporate officers from Consumers Energy were behind the Michigan Senate’s recent approval of a new energy bill that would set a renewable energy standard of 15 percent for state utilities by 2021.

Consumers Energy CEO Patricia Poppe told me recently that her company’s commitment to adding renewable capacity is being driven as much by customer demand as it is by federal regulations like the Clean Power Plan. If this trend continues, and I have no reason to believe it won’t, the private sector can help fill some of the sustainability leadership vacuum created by a Trump administration.

There’s also a third factor, which will motivate the private sector to lead where President-elect Trump likely won’t: labor. The long-term success of companies ultimately rests with the visionary thinking of their current employees and – importantly – the next generation of business talent.

In a recent study, business students currently enrolled in top-tier programs around the world say they are more willing to work for companies exhibiting good sustainability performance. Moreover, of the more than 3,700 students surveyed, respondents indicated that they’d be willing to accept lower salaries from companies that were strong performers on the sustainability front.

And, when holding factors like corporate culture and job responsibility constant, nearly 20 percent of those students surveyed indicated they would refuse job offers entirely from companies that perform poorly in terms of sustainability. Results like these strongly suggest that businesses with poor sustainability performance will suffer through an inability to attract top-end talent, as well as through demands for higher salaries from employees who are willing to work them when compared to their more sustainable competitors.

We shouldn’t be so naïve as to think that, when it comes to sustainability, the private sector can act alone to save the proverbial world.

At this month’s New York Times Energy for Tomorrow meeting, which I attended, a dominant sentiment expressed by CEOs of some of the world’s most profitable companies was that, when it comes to sustainability, government regulation and action by business must work hand-in-hand.

It’s true that some companies, many in the oil and gas industry, seem like they don’t care about sustainability. However, their true position on the issue is more complicated. Because a majority of companies are obliged to maximize profits for their shareholders, it is difficult to voluntarily curtail profits in the name of sustainability. However, if government requires them to do it, the hard sell to shareholders becomes much softer. This is why many companies have been lobbying government to introduce a carbon tax. In the eyes of many companies, the ends justify the means.

But, it appears as though – for at least the next two years before midterm elections – action on this front from the executive and legislative branches of government will be limited at best.

Many voters claimed they cast their ballots for Trump because of his experience as a businessman. One of the biggest ironies of the election may end up being that the private sector becomes a firewall between a Trump-led White House and President Obama’s strong pro-sustainability leadership that preceded it.