Greener IdealHelping you live sustainably
More
Home News Environment The Low-Down on New York City, and if it Really is Going... 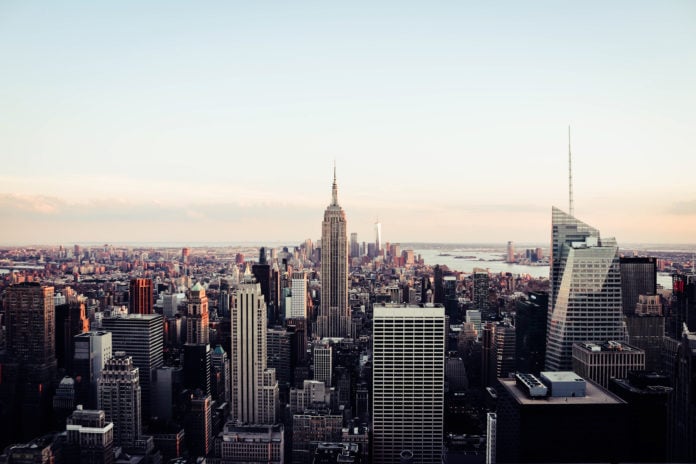 Everyday, global climate continues to break records in terms of temperature, with scientists now on a perpetual state of red alert. Moreover, the latest report from the UN Intergovernmental Panel on Climate Change paints a catastrophic picture if immediate action isn’t taken.

President Trump’s denouncement of climate change, though unsurprising, is yet another blow for the environment. When the U.S. announced its withdrawal from the Paris Climate Agreement last year, the fight to save the earth lost a significant ally.

According to an article by the New York Times, Trump has proven adamant in dismantling the Obama administration’s efforts in addressing climate change, like the Clean Power Plan.

Fortunately, states like California and Washington nonetheless continue to plough on, pursuing their own policies on sustainability and reducing greenhouse gas emissions. New York, in particular, is waving the flag for the next generation of sustainable cities.

Despite Trump’s threats to pull out of the Paris Climate deal, Mayor Bill de Blaiso signed off an executive order last year that directed the city to create a plan pledging to the Paris agreement’s commitments against climate change. It included promises of reducing emissions by 80% by 2050, and the goal of keeping average temperatures from rising beyond 1.5 °C.

By now, it’s easy to see that climate change and the U.S.’ withdrawal are as much an economic crisis as an environmental one.

There are gradual cost increases, like added cooling expenses for buildings as the weather heats up, and more dramatic ones, like the $35 billion spent on repairing New York City following Hurricane Sandy.

The disaster was one of the worst ones to ever hit the city, causing power outages for 8 million people, numerous subway floods, and more than 20 fires in the greater New York area. 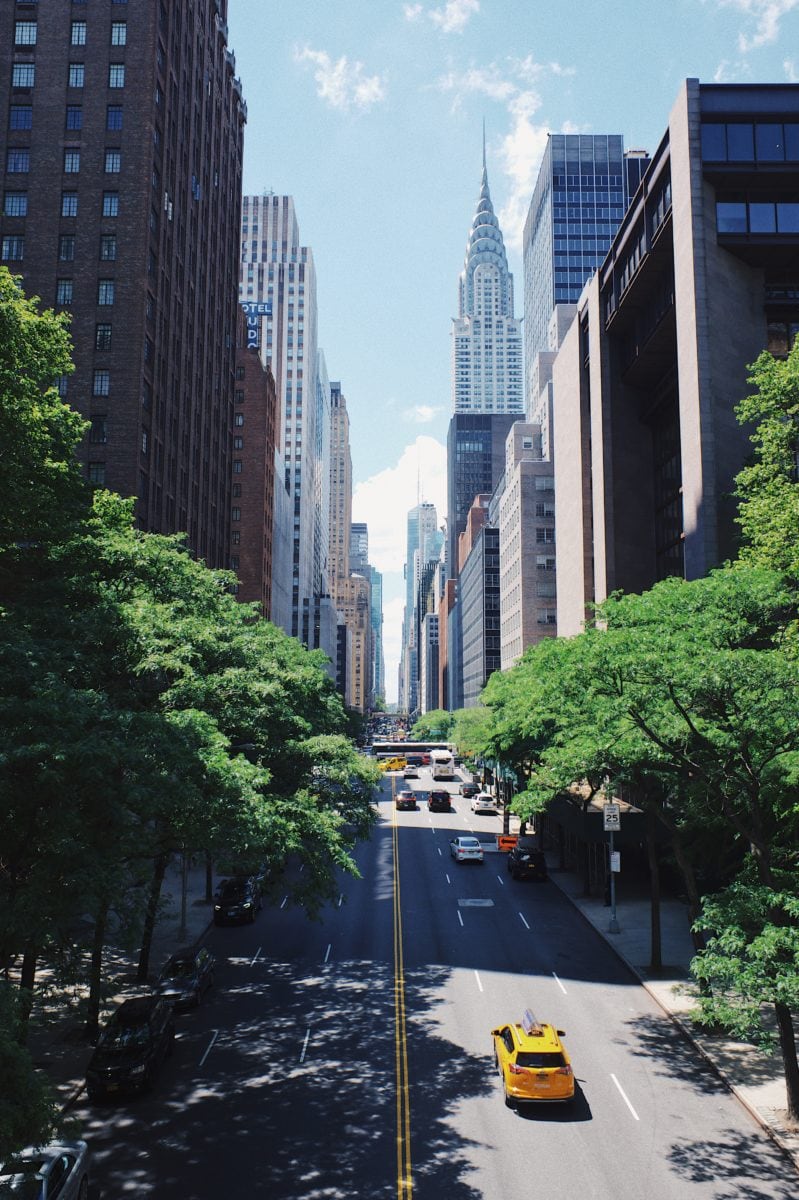 Since the calamity, heavy construction has been underway to build sea walls and climate-proof housing. Unfortunately, The Guardian reports that climate change has only slowed these plans down, with the real estate market taking a heavy hit. Property analysts are estimating Florida has suffered $2 to $3 billion in wind-born property damage from Hurricane Michael, and potentially $1 billion more in storm surge losses.

Should New York continue on this path, it may just suffer the same fate, opening real estate opportunities elsewhere for people seeking more climate-safe cities. This isn’t even taking into consideration the extreme prices that modern-day New York real estate now commands, according to a feature article by Yoreevo. This additional expenditure means properties are staying on the market for longer, which could further hamper the city’s appeal to potential homeowners.

Now more than ever, it is important for major cities like New York to step up and fulfil their role in the Paris Agreement.

“Big problems require big solutions – and New Yorkers are already hard at work to meet the most ambitious goals of the Paris Agreement,” said Mayor de Blasio in a statement. “In the Trump era, cities have to lead the way when it comes to fighting climate change. Hotter summers and powerful storms made worse by climate change are an existential threat to a coastal city like ours, which is why we need to act now.”

“Big problems require big solutions – and New Yorkers are already hard at work to meet the most ambitious goals of the Paris Agreement,”

A year since de Blasio’s proclamation of allegiance to the earth, the city is indeed placing itself at the forefront of a green redesign. Besides launching the biggest ever green wall on Elizabeth Street, some of New York’s most popular landmarks are also making significant eco-friendly improvements.

One such building that has outdone itself is the Barclays Center and its new roof, covered by 130,000 square feet of garden space. The largest public building project in the city, The New York Police Academy, also boasts low-flow plumbing and drought tolerant landscaping.

Jumping on the solar bandwagon, on the other hand, is the Roosevelt Island Cornell Tech Campus, which is slated to generate enough solar energy to power its First Academic Building. Additionally, the campus is on a test run for their geothermal energy system, which has the potential to be adopted by other buildings as well. Even the Empire State Building began a $20 million environmental retrofit in 2009, which included a full-scale insulation installation.

On top of that, there are tons of other smaller — yet no less significant — environmental initiatives throughout the city. Not only will you find sustainable shops and home-grown natural products on the market, there are a ton of organizations raising awareness about the earth. These include the Alley Pond Environmental Center, GreenNYC Greenmarkets, Build It Green! NYC, and many more.

Most notably, however, is New York’s recent efforts as the world’s first city to report to the United Nations on its progress toward the UN Sustainable Development Goals (SDGs). Once again, they are stressing their commitment towards the UN’s five SDGs: clean water and sanitation; affordable and clean energy; sustainable cities and communities; responsible consumption and production; and protecting land.

Though they may just be a single city, the Big Green Apple is doing its part and showing the rest of America what climate leadership looks like, painting pictures of cleaner air, lower bills, and increased jobs for everyone.