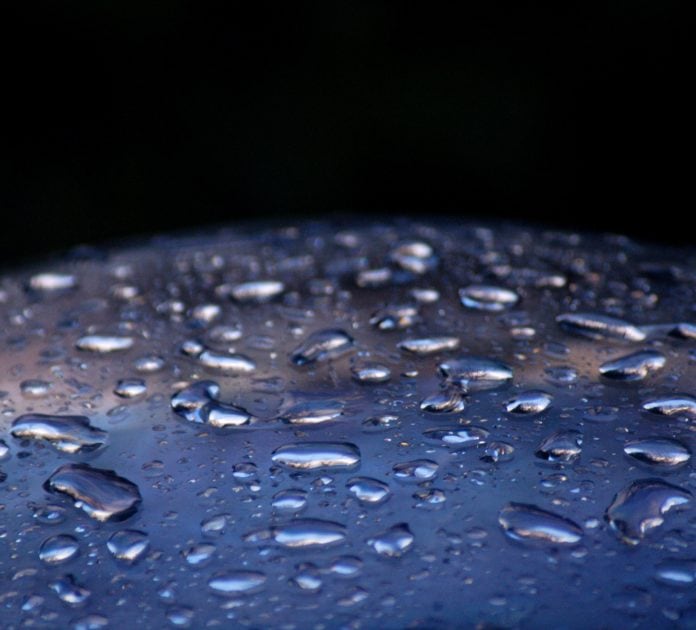 Chinese researchers have created a hybrid solar cell that works even when it’s raining!

Their secret was to generate electricity from raindrops using the triboelectric effect, or static electricity.

They used triboelectric nanogenerators (TENGs) – a charge from the friction of two materials rubbing together.

The team said the hybrid solar device had a peak short-circuit current of about 33 nA, and a peak open-circuit voltage of around 2.14 V. Not enough, but enough to demonstrate the concept works.

The engineers tapped into the energy motion of raindrops rolling off the surface of a solar cell.

Two polymer layers were added to form a TENG on top of a photovoltaic cell. The top layer was a polymer called polydimethylsiloxane (PDMS) and the lower one was made of poly(3,4-ethylenedioxythiophene):poly(styrenesulfonate) (PEDOT:PSS).

Both polymers were textured with grooves to improve their performance. The top layer was activated when raindrops fell on it and rolled off, bringing the polymer into contact with the lower layer.

The engineers tapped into the energy motion of raindrops rolling off the surface of a solar cell.

The lower layer acts as a mutual electrode between the TENG and the solar cell, conducting energy from the former to the latter. To make sure the photovoltaic cell still functions when it’s sunny, both polymer layers are transparent.

The team said the idea might be scalable, but the first phase is to make it work.

They added the TENGS could make solar cells useful in adverse weather conditions. 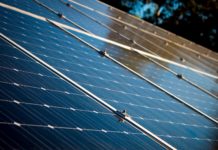 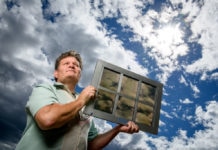 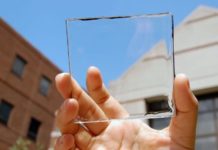 The Future Success of Solar Energy Lies in a Clear View